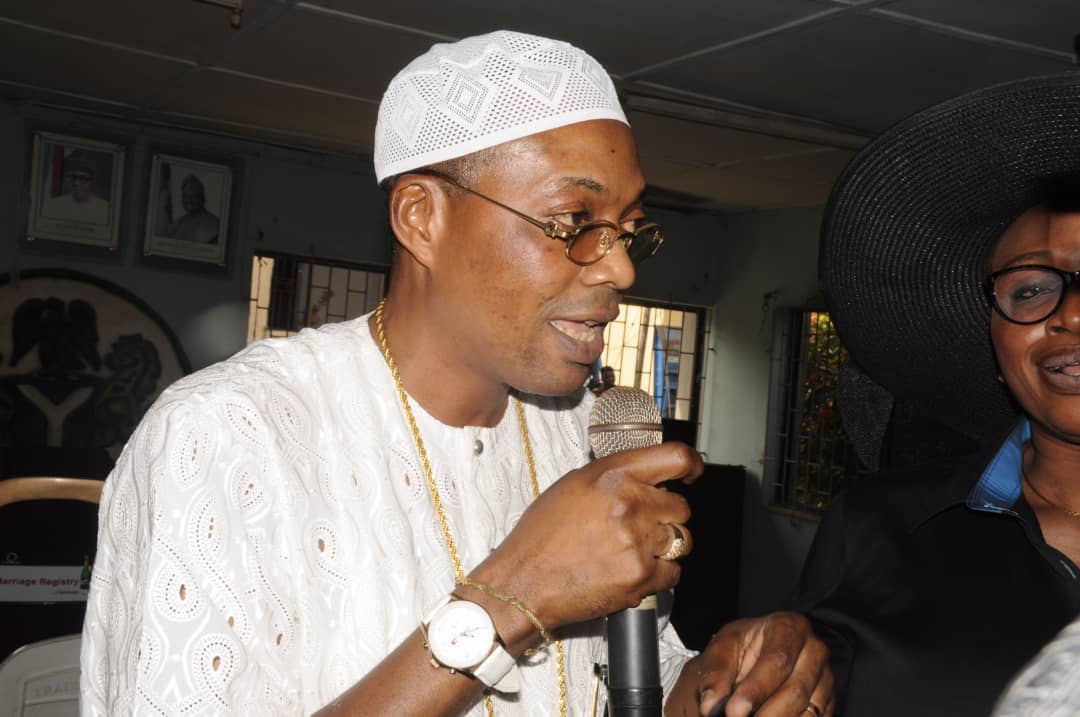 It is going to be gathering of who-is-who in Ibadan and beyond. The royal fathers, friends of Oginni from Oyo, Osun, Ekiti and Oke-Ogun are coming. UCH will be represented, while top socialites as well as captains of businesses in Ibadan won’t be left out.

The party, according to Oba Olatunde Oginni, will be strictly for selected VIPs. It is going to be a three in one party. Apart from City People’s 25th Anniversary, his Flogin Water business will incidentally clock 21 years and there would be official opening of UCH Guests Hotel/De Executive Suites.

In the course of the party, some loyal foundation staff and customers of Flogin Water, as well the Chief Medical Director of the University College Hospital (UCH), Professor Biodun Otegbayo will be honoured.

Those who know what Oginni is capable of are already looking forward to the party. Oginni is an excellent host. He is always treating his guests specially at his parties.

To Oginni, Dr. Seye Kehinde and the entire City People family deserve to be celebrated, for their consistent society reporting in the last 25 years.

This is not the first time Oginni would be celebrating excellence in people. He is an achiever himself. He cherishes brave, hardworking people. He always love to engage his brains and those around him, and that has been working perfectly well for him over the years.

He works hard and plays hard. He doesn’t mix the two together. That, perhaps, explained why he has remained relevant in business up till today. He understands what it means for one to come from a humble background, and that also explains why he is always ready to help.

Oginni started early in business. He started investing in properties as far back as when he was 18 years old. He has seen it all as a businessman and a socialite. He has failed many times and bounced back many times. But giving up is never an option for him.

Another thing many people don’t also know about Oba Olatunde Oginni is, his philanthropic side. Philanthropy has becomes a part and parcel of him. He has about 40 children that he is paying their school fees, even up to university level.

For years now, he has been consistently hosting Muslims during Ramadan, and this year’s own was not exceptional. He normally hosts then twice; in the middle of fasting and last Friday during Ramadan. Not to talk of several old men and women he is taken care of.

His contributions towards community development of his immediate environment and the Church of God are also commendable. Oginni is just too kind but highly disciplined and unpredictable. He loves nature and animals. He is also a great lover and promoter of sports.