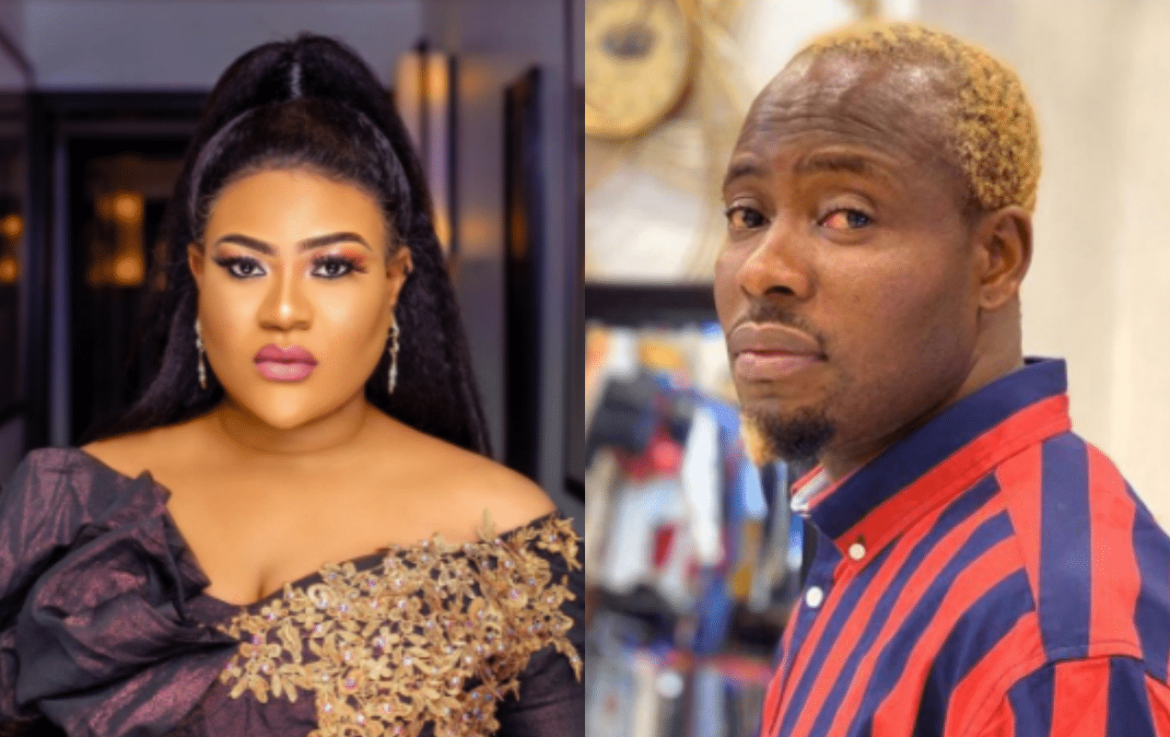 The TAMPAN Guild has informed all guilds to henceforth desist from having any professional dealings with Nkechi Blessing and Lege Miami until further notice over their show of shame recently on social media.

They have been in a war of words on social media over the arrest of their colleague, Baba Ijesha, who was accused of sexually defiling of a minor.t

Though Lege later apologised after being dragged for his utterances, Nkechi in her usual manner did not fail to continue insulting him as she addressed him as a “classless idiot”.

A statement by the TAMPAN chairman Damilola Olatunji disclosed that the unruly acts and exchange of detrimental verbal utterances by the actors was disrespectful to the association’s image and profession.

Damilola Olatunji said the decision is following the directive of TAMPAN’s parent body as the show of shame currently going on between Nkechi Blessing and Lege Maimi can no longer be accepted; hence punitive order became imperative to redeem the image of the association.

The statement adds that no movie director from the TAMPAN association should engage the services of the Nollywood stars as anyone who engages them in whatever form will likewise be subject to further punitive measure.

Why we Suspend Nkechi Blessing and Lege Miami – Damola Olatunji was last modified: May 24th, 2021 by Reporter