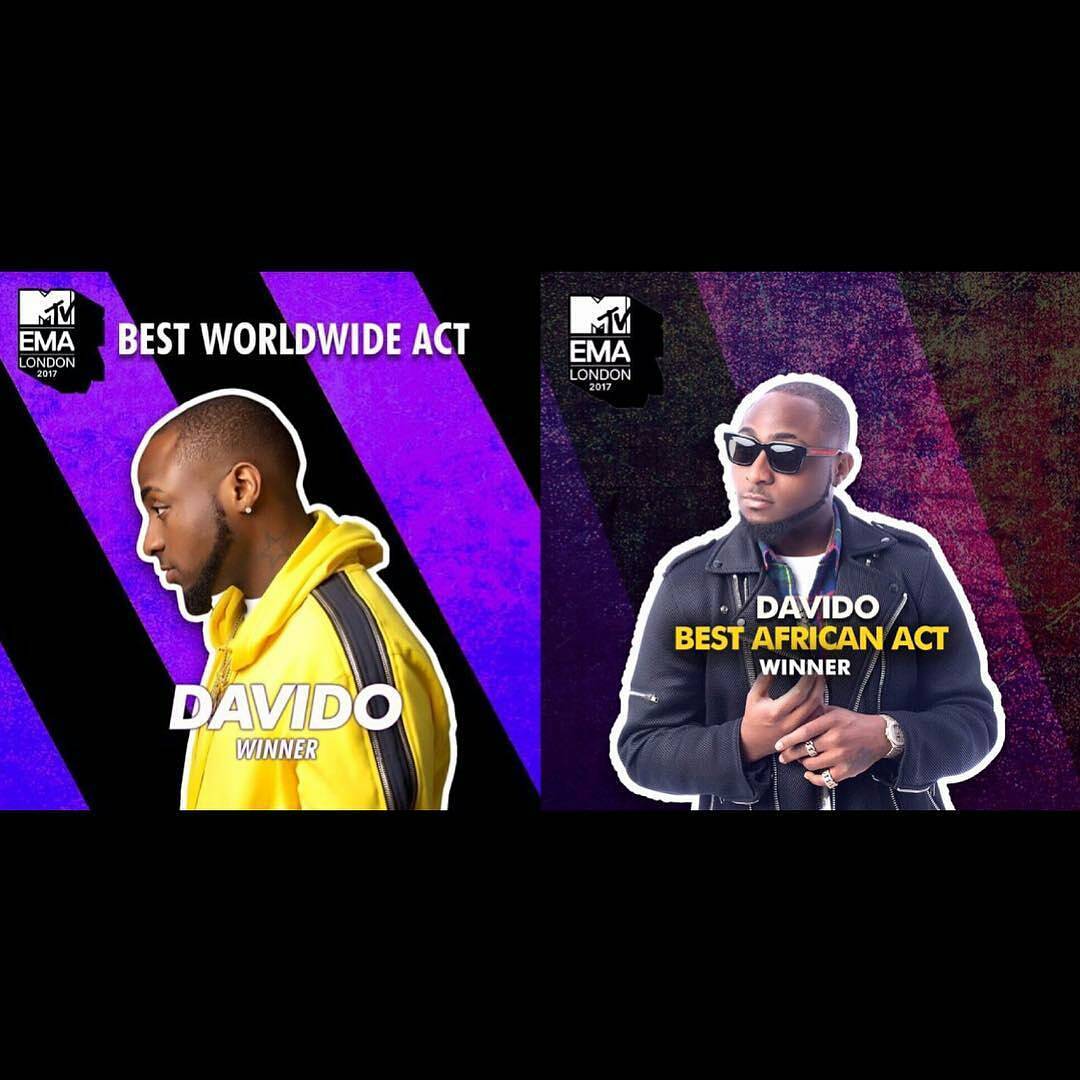 The MTV Europe Music Award for Best African act is a regional category in the music channel awards ceremony set in Europe to cater for African acts based on their performance in a given year.

This was started in the 2000s and it has since seen different artistes from several countries in Africa win it, thus becoming a most sought-after award before the music channel MTV Base started broadcasting in Africa. MTV Base started off the MTV Africa Music Awards (MAMAs) and since then, the rest is history. 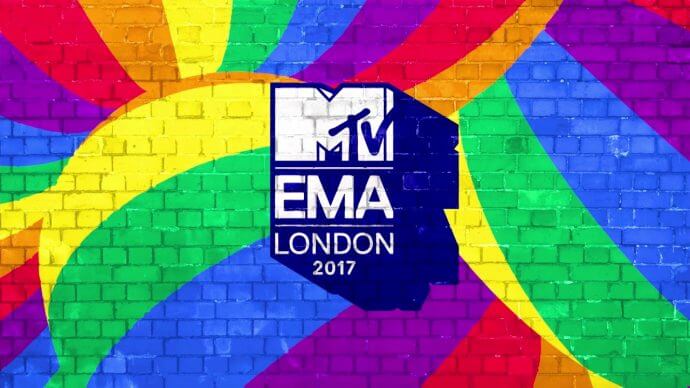 With Naija superstar, Davido recently clinching the MTV EMAs African act award and going a bit further to make history by becoming the first African act to clinch two awards in a night at the EMAs, getting an MTV EMAs ‘Best Worldwide act‘, we want to take a look at the list of Nigerian artistes that have won the MTV EMAS African act awards.

The following is a list of the MTV Europe Music Award Nigerian winners for Best African Act:

2005:  2Baba took home the awards (The first African to rightly do so)

The award was retired in favour of the MTV Africa Music Awards (MAMAs) starting in 2008. The award returned in 2012 since Best Worldwide Act has been added to the EMAs.

Nigerian Artistes That Have Won The Coveted MTV EMAs ‘African Act’ Awards was last modified: November 16th, 2017 by Arinze Ago

Rice As A Natural Beauty Treatment For Women