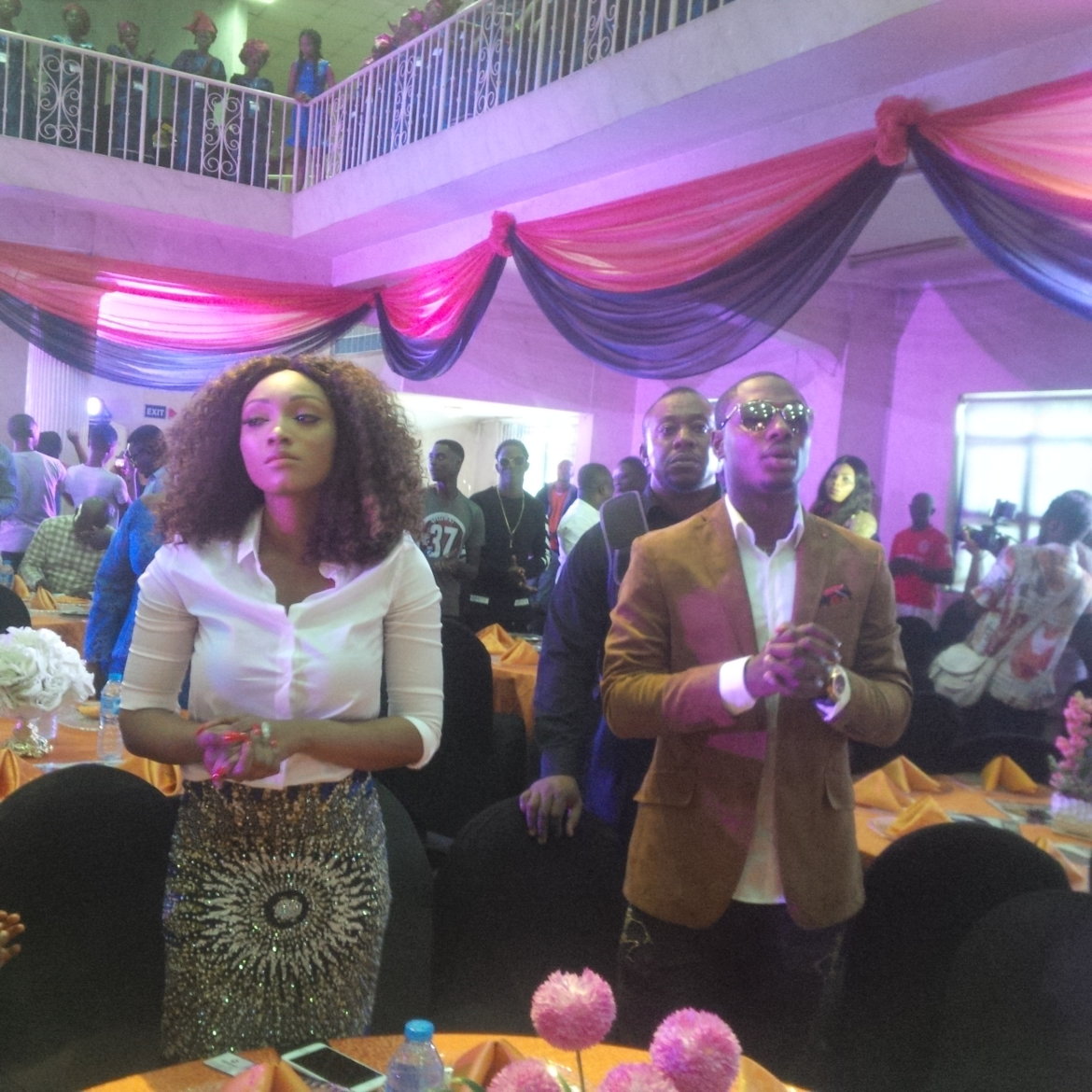 Nigerian International, Odion Ighalo last Saturday launched the Ighalo Orphanage Home. Though the event to open the orphanage home  took place at The Bespoke even Lekki, Lagos, the Orphanage is located at Igando in Alimosho Local Government Area of Lagos state. The event attracted society men and women, politicians, the entertainment industry and of course sports men and women.
The chairman of the occasion, Senator Musiliu Obanikoro who patiently waited for several hours before the start of the event, commended the Super Eagles players for the initiatives and wishes that other Nigerians who have made it in their field of endeavour will emulate his footsteps and give back to the society.
He also commended Ighalo who grew up from a poor beginning in the ghetto of Ajegunle, Lagos for coming back to his root and remembering his humble beginnings. According to the Senator, he has so many friends who bristle at the mention of their humble background, let alone identify with such a background. He made a donation of N1 Million to the foundation.
On his decision to open an orphanage, Ighalo who already has a Widows’ Foundation called, Wazobia Widows, went down memory lane about how he used to see motherless babies thrown into canals and drainages at a notorious part of Ajeunle. He said he promised himself and God at that time that if he ever makes money in his life, he is going to open an orphanage. Hence, his decision to open this orphanage was a dream come true. He said he started the plan for the orphanage several years ago, even when he still had little money. 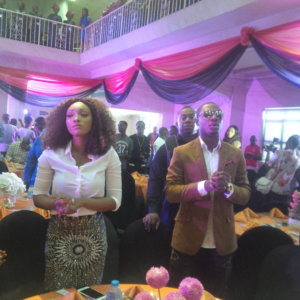 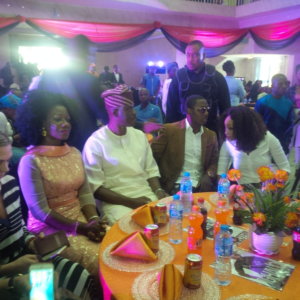 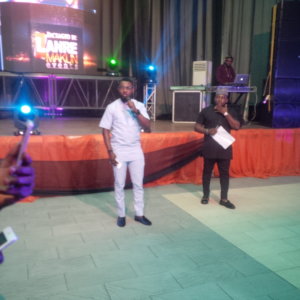 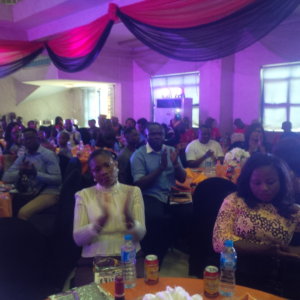 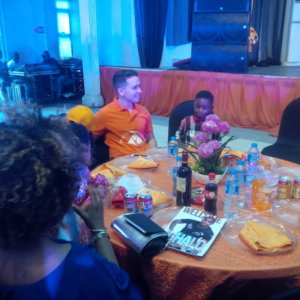 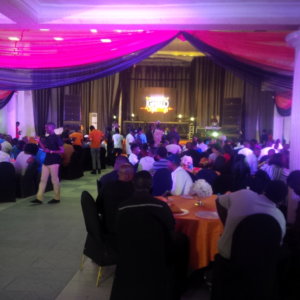 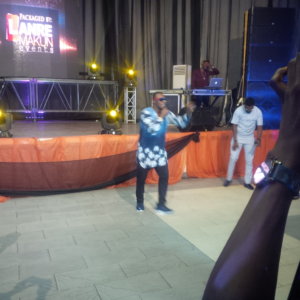 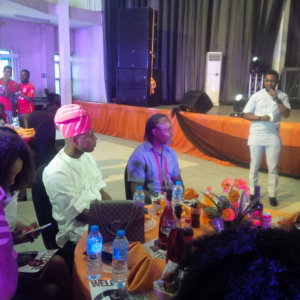 Ighalo saluted his mother without whom he would not have been where he is today. According to him, she bought him boots early on and supported his football pursuit. He also recognized the efforts of his father who died several years back. His father also supported him immensely. He says today, after God, it is his mother. He also saluted his wife who has been a rock by his side and has supported all his endeavours and made them successful. Present at the launch of the orphanage home was his mother, Mrs Ighalo, his wife Sonia and their lovely children.
The event was spiced up with a lot of entertainment, including from a powerful dance group made up of Orphans called Exquisites. Fast rising singer Chuddy K got the crowd revved up with a rendition of one of his hit singles, Gaga Crazy. He was happy to identify with Ighalo as he also hails from Ajegunle. A lot of up and coming artistes were also on hand to perform.  There were lot of laughs as the event was anchored by ace comedian AY and Ajebo. AY took the crowd through a number of his comedy routine and a lot of ribs were cracked.
Dignitaries who attended the event included Mrs Magdalene Ohenhen, Commissioner for Women Affairs and Social Development, Edo State. She represented the Governor of Edo Sate. The Lagos State government was also represented. Present from the sports world were Kanu Nwankwo, Victor Ikpeba as well as Austin Eghuavoen. Super Falcon player, Asisat Oshuola and Onome Ebi were also present. There were so many other footballers.  There were lots of paediatricians and proprietors orphanage homes in attendance.  There were also Nollywood stars and other celebrities, including actress cum TV hostess, Tricia Esiegbe Kerry. There were guests from Europe and China. A lot of donations were made at the event to support the orhanage.
Odion Ighalo presently plays in the Chinese league for Changchun Yatai FC and has scored 15 goals so far this season. There are indications that he may be going back to the English league as he is been sought after by about for premiership clubs. Odion scored the opening goal when Nigeria beat Cameroun 4 nil in World Cup qualifiers.
Odion Ighalo Opens Orphanage was last modified: December 19th, 2017 by Kelechi Okorie