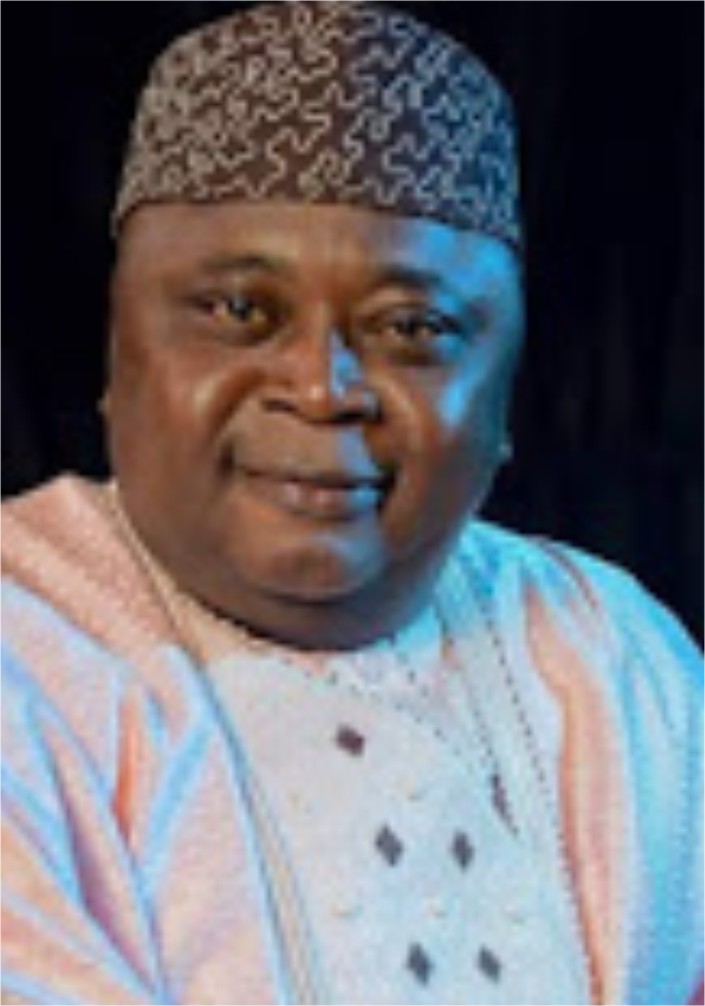 The crisis rocking the People’s Democratic Party, PDP, Ogun chapter seems to have taken a new turn despite the reconciliatory move by the party leader, Senator Bukola Saraki. The party crisis has combined to weaken the party in the state and made many people to believe that the differences would never be resolved. The crisis is as a matter of fact responsible for the loss of the PDP in the state during the past three general elections.

The Senator Bukola Saraki-led Peoples Democratic Party Reconciliation and Strategy Committee, in March 2021, announced a breakthrough in its efforts to reconcile feuding factions in Ogun State. It said efforts to resolve the over 10-year-long political a feud between a faction of the party loyal to the late Senator Buruji Kashamu and the other loyal to Ladi Adebutu was thought to have yielded fruit after both parties shook hands and posed for the media shots. A statement titled, ‘Buruji Kashamu, Adebutu Groups in PDP Reconcile,’ was signed by the Secretary of the Committee, Linus Okorie

It was clearly stated that both parties have resolved to work together and withdraw all cases pending in the various courts. The parties also agree that PDP remains the best umbrella under which the unity and development of Nigeria can be achieved, sustained and guaranteed. They all signed an agreement to that effect.

However, it appears that the efforts of the Bukola Saraki-led reconciliation committee to unite the Ladi Adebutu and Buruji Kashamu factions of the People’s Democratic Party (PDP) in Ogun State has not yielded the desired result as the two groups renewed their rivalry over the forthcoming local government elections in the state. The July 24 local government election in the state has once again triggered another infighting, with the two factions battling for recognition before the Ogun State Independent Electoral Commission (OGSIEC).

The Spokesman of the PDP in Ogun State, Akinloye Bankole, had earlier raised the alarm that the OGSIEC had given forms to one Leke Shittu, a loyalist of the Late Senator Buruji Kashamu. But, the Chairman of the Commission, Babatunde Osibodu, said he does not recognise anybody other than officials of the political parties. Osibodu said he had met and discussed with the various factions of the party. He said the commission has been able to identify the authentic faction based on the documents provided. Reacting to a question on a live radio programme, Osibodu said:

“I do not recognise anyone called Buruji Kashamu or any other name of any other person, other than the officials of political parties. Factions have come, they have given us their documents, we have discussed with them and we have taken a decision that this is the one that is the authentic faction and we have indeed given them the…, we have accorded them recognition accordingly. Other than that, I really can’t say anything,” Osibodu stated.

However, Osibodu did not reveal which of the factions he had accorded recognition as the authentic ones.

The Peoples Democratic Party (PDP) has played Queen Mother to both Kashamu and Adebutu, so that’s another thing they have in common. But their partnership allegedly soured somewhat sometime in 2017 when it seemed like their interests no longer converged at the same point. This divergence became even more obvious when Ladi Adebutu was being hinted at as the PDP candidate for the 2019 governorship, and Buruji Kashamu allegedly scoffed at the notion, touching forefinger to earth and tongue and heaven and promising a frustrating experience for Ladi (Ladi did challenge Kashamu’s nomination after all).

The strings of discord have long since chimed in the yards of business. Senator Kashamu, who owns a thriving betting enterprise, Western Lottery, revised the battlefield when he inadvertently told on the inside workings of Premier Lottery, the first of its kind in the betting industry, founded by Chief Kessington Adebutu, the father of Hon. Ladi Adebutu. In the new thread of war, Kashamu invited the Economic and Financial Crimes Commission (EFCC) into the fray, allegedly suggesting that Premier Lotto was guilty of deliberate tax fraud and economic sabotage. That move saw the alleged detention of Segun Adebutu, the younger brother of Hon. Ladi Adebutu – not to mention EFCC’s newfound patrol interest, the betting industry.

August 8 2020, Senator Buruji Kashamu died after a brief illness and the drama that follows would be a dent that follows the Adebutu camp for a long time. A video that later went viral showed the father of Ladi, Chief Adebuku Kesshington, on a phone call with a sickly Buruji Kasshamu as the latter seemed to be begging for his life and retracting all that he had allegedly said against the man and his son. Buruji went as far as vowing to support Ladi to achieve his gubernatorial ambition in 2023; a promise he never lived to fulfil.

As Ogun electorates move to the poll in July, the PDP which has remained divided has again created a wider advantage for the ruling APC which has put his house in order ahead of the Local Government Elections.

Help! My Pastor’s Wife Wants To Sleep With Me!