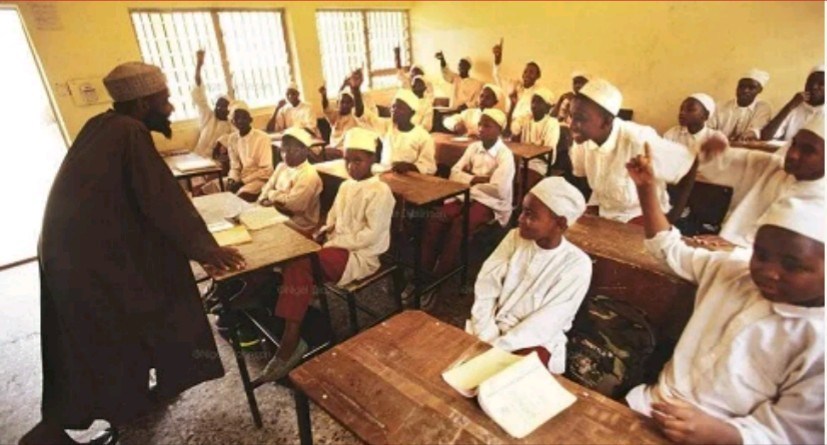 The report of a research conducted by a non-governmental organisation, African Centre for leadership Strategy & Development (Centre LSD), has established that 51% of school-age children in Adamawa State are not in school.

The acting Executive Director of the Centre, Mr Monday Osasah, who elucidated some contents of the report in Yola on Tuesday said girl-child enrolment is particularly low in Adamawa State, that in Maiha LGA for example, only about 3 or 4 out of every 10 school-age girls are in school at both primary and secondary levels.

The Baseline Study Report on the Community-led Collective Action for Girls’ Education (C-CAGE) in Adamawa State, which Mr Osasah handed to newsmen at the workshop venue, shows that while total population of persons of school age in the state in 2018 was 1,736,546; only 849,912 (49%) were enrolled in primary and secondary schools.

It identified a view by many parents that girl-child education ‘is a waste because the girl would be married out soon enough’, as a predominant cause for poor girl-child enrolment in school.

The research report also mentioned fear of being kidnapped by Boko Haram, early marriage and unwanted pregnancy as being among other barriers to girl-child enrolment.

Over Half of Adamawa Students are Out Of School was last modified: September 10th, 2019 by Reporter