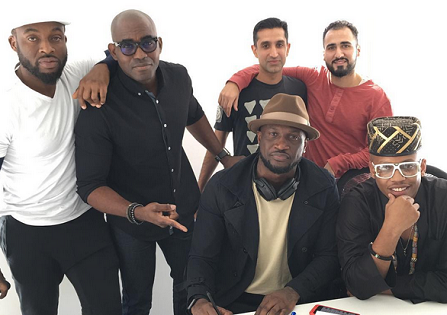 Peter Okoye has gotten himself a new deal. And it’s with the E.. a company responsible for distributions who has worked with the likes of; Shaggy, Tyga, Migos, Remy Ma, Kendrick Lamar, Rich Homie Quan, Cam’ron, Busta Rhymes, and more. Peter shared the news on his page and so also did Empire on their page.

“Thank you Lord??? RepostBy @empire: “Just had a digital distribution deal with @peterpsquare! Welcome to the #EMPIRE family!”, Peter announced.

“Welcome to the #EMPIRE family @peterpsquare! Thank you for @kingkanjafor the introduction & partnership!”, Empire tweets.