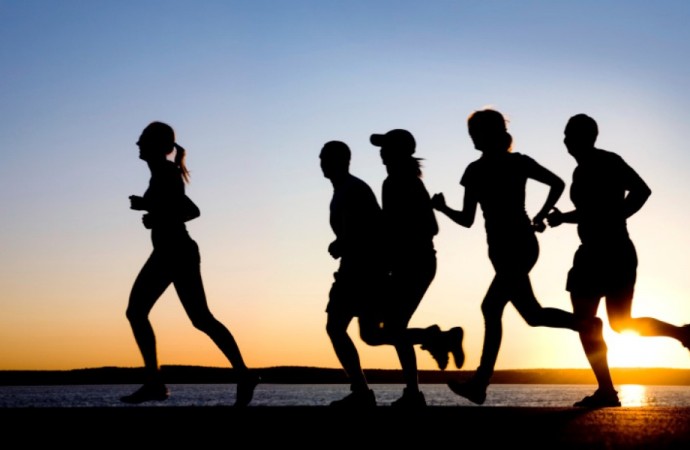 A pharmacist at the University of Ilorin Teaching Hospital, Lanre Alege, says physical inactivity is responsible for an estimated 1.9 million deaths worldwide.

Alege, who was quoting World Health Organisation statistics, said this on Sunday in Ilorin while delivering a lecture as part of a keep fit exercise.

The exercise, which was part of the activities marking the 56th birthday of a labour leader, Issa Aremu, held at the Kwara State Stadium Complex.

Aremu is the Secretary-General of the National Union of Textile Garment and Tailoring Workers of Nigeria.

Alege also said that over 60 per cent of the world’s population were not physically active enough to gain health benefits.

He said some of the benefits of exercise and physical activities include enhancing physical, mental and social wellbeing.

The pharmacist also said that exercise improves the functioning and protection of the heart and reduces high blood pressure or the risk of developing it, while improving muscular strength and building bone density.

Aremu had led hundreds of well-wishers, friends and associates in the 1.5km walk and jogging exercise.

Aremu donated N250,000 to Kwara State Cycling Coach, Oba Obalowu, who had an accident last year and was being treated at the tertiary health institution.

The labour leader, who prayed for Obalowu’s quick recovery, commended the Kwara State Government for its support to the coach.

Also commending those who participated in his birthday programme, he dedicated the exercise, including the book he launched, to the memory of his late wife, Hamdalat, who died a year ago.

He urged governments at all levels to invest in sports development in view of the benefits.

Aremu also urged the Federal Government to implement all sports development programmes while prioritising the welfare of players and athletes.

“I HAVE LIVED WITH ENDOMETRIOSIS SINCE AGE...

How To Deal With OBESITY Using Natural...

Why It Is Risky Not To Check...

This Is What Happens To The Human...