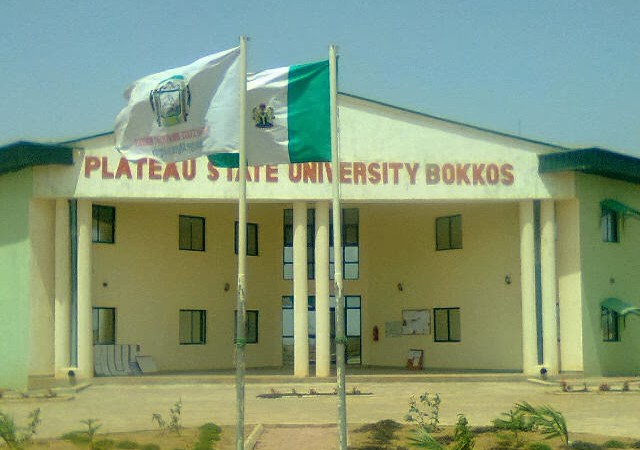 Gov. Simon Lalong, the Visitor to the University, made the announcement on Thursday when he inspected some ongoing projects in the institution.

“When he (Gowon) came, he invited me and asked me, Mr Speaker, tell me why you people want to establish a university.

“I explained to him and he said he would lay the foundation.

“He laid the foundation against all odds and today the university is honouring him with a degree.”

The governor said that when the university management approached Gowon to receive the award, he gladly accepted because of his love for the university.

He said that Gowon often describes the university as his `brainchild’ because of the role he played in its establishment.

Lalong said that several dignitaries had indicated interest to attend the convocation slated for Feb. 4.

“When we attended the meeting of Northern Governors Forum in Kaduna, many governors told me that they will love to attend first convocation of the university,” he said.