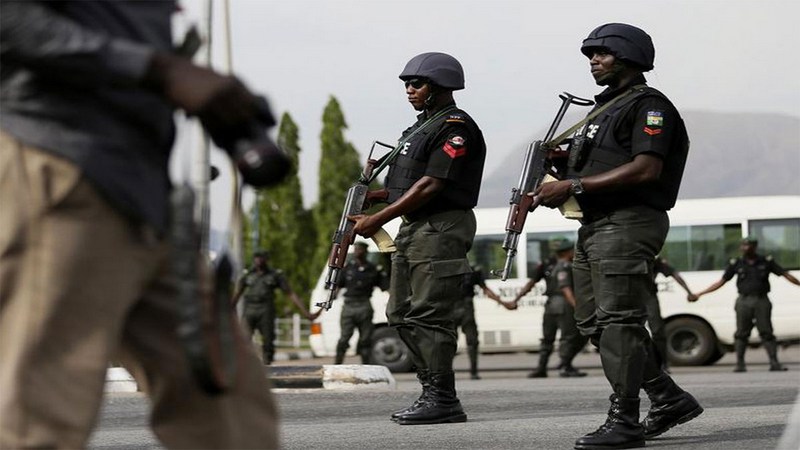 The police have launched investigation into the death of one Fidelis Asogwa, suspected to have been killed by his own brother.

Fidelis, according to a police statement issued in Enugu on Tuesday, was hit with a plank by his brother, Roma, and later died in a hospital.

According to the police, the incident happened on Monday at Ohio town in Igboetiti Local Government Area of Enugu State.

The command spokesperson, Ebere Amaraizu, who issued the statement, said preliminary investigation revealed that the victim had a dispute with his brother over a piece of land.

“It was gathered that a misunderstanding had ensued over a piece of land and economic trees between the deceased identified as one Fidelis Asogwa and the suspect, Roma Asogwa.

“It was further gathered that in the course of the quarrel Roma Asogwa did not hesitate to hit the brother, Fidelis Asogwa, with a plank on his head which left him unconscious.

“The latter was rushed to a nearby hospital where he was confirmed dead by the doctor on duty,’’ the statement added.

The police said it had arrested Roma and his mother, Theresa, who were helping with the investigation.

The mother was alleged to have invited the deceased, who resides in Port Harcourt, for a family meeting prior to the incident.

It said that the corpse of Fidelis had been deposited at Zim Uzo Hospital Mortuary in Ohodo.