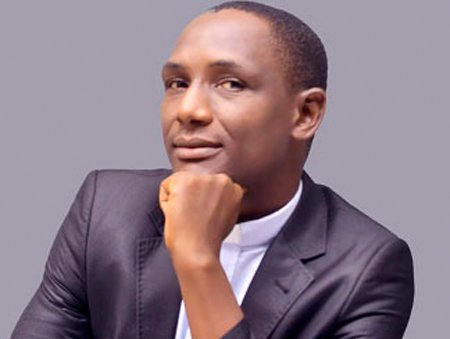 Disclosing the development to The Nation in a chat on Thursday , the Delta State Commissioner of Police, Muhammad Mustafa, said Father Ogaga was rescued on Wednesday night somewhere along Eku-Abraka Road.

It would be recalled that Father Ogaga was kidnapped on Saturday, September 1, 2018 along the Arava-Oviri-Orere-Okpe Road, while on his way to Warri to assist the parish priest of Mother of the Redeemer Catholic Church, Airport junction, Effurun for the three masses on Sunday morning.

The Nation gathered that Ogaga, who is priest of two other parishes of the church; St Luke’s Catholic Church, Oviri Okpe and St Jude’s Catholic Church Aghalopke, is also the principal of St. Peters Clavers College, Aghalokpe.