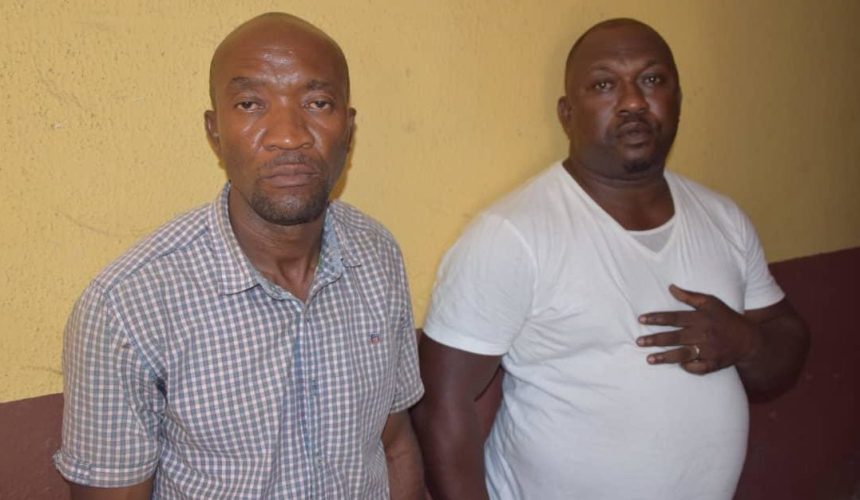 The Lagos state Police Command has provided the names of two of the three officers arrested over the fatal shooting of Kolade Johnson in Lagos.

The 36-Year-old Johnson, died after being hit by a stray police bullet near a football viewing centre on Sunday evening.

The officers involved were taken into custody as part of the initial police response to the killing that has gripped the country and sparked nationwide outrage.

The officers were identified as Ogunyemi Olalekan (an inspector), Godwin Orji (a sergeant), and Ojiawuna Samuel ( a corporal).

The police said both were part of a patrol team of the Special Anti-Cultism Squad that shot Mr Johnson.

The disclosure, contained in a statement by police spokesperson in Lagos, came a day after Journalists reported that three officers had been taken into custody.

Lagos police commissioner, Zubairu Muazu, gave the names during a condolence visit to Mr Johnson’s family in Mangoro, Lagos, the neighbourhood where he was killed.

The police chief condemned the action of the officers and assured the family of a thorough investigation and sanctions.