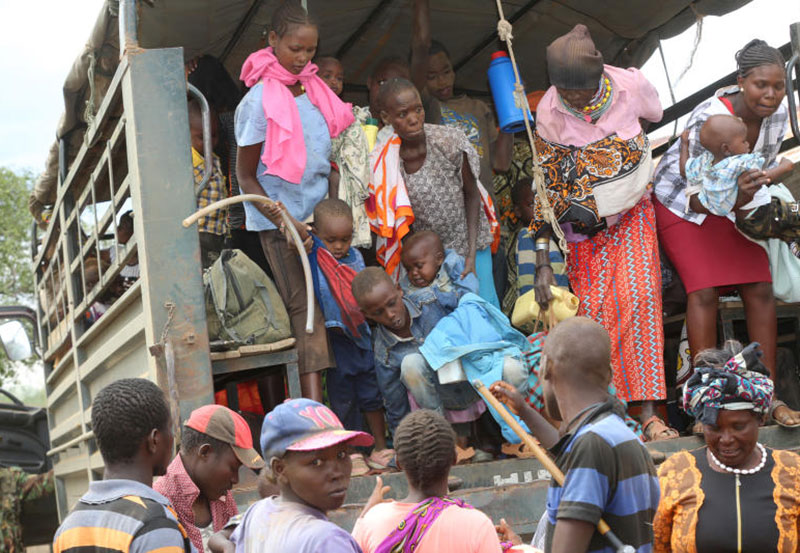 The poverty level in Adamawa State has hit a record 75% high, Dr Buba Bindir, Secretary to the State Government (SSG), has confirmed.

Bindir made the shocking revelation in Yola at the weekend at a town hall meeting organised by Aisha Buhari, wife of President Muhammadu Buhari.

Before now, the outgoing administration of Governor Jibrilla Bindow had prided itself on executing “a social change policy that has lifted over 50% out of the poverty level”.

Leadership deficit and the fallen standard of education were identified as top factors responsible for the alarming poverty rate.

Mohammed Buba Marwa, the former Military Administrator of Lagos State, made a caricature of the new poverty index, saying it is the reason Bindow failed to secure a second term.

“We now know why our party failed to retain power in the state,” Marwa said. “I’m not making this up, the SSG just announced to us that 75% of the people in Adamawa State are below the poverty line.”

So far, Bindow is Adamawa’s only incumbent Governor who could win a second term of office.

Mrs Buhari, who was visibly disturbed by the poverty rating, lamented the state of retrogression and wondered why “our state is still this poor despite huge federal intervention by the Buhari government”.

She recalled the First Republic up to the mid-80s to explain how sound education delivered by public schools and good leadership were the drivers of a robust economy.

The First Lady then advocated a holistic approach to changing the fortunes of the state, stressing that “Adamawa could only reclaim its lost glory, if the political class close ranks”.

The meeting was attended by prominent indigenes of Adamawa from all political party divides.