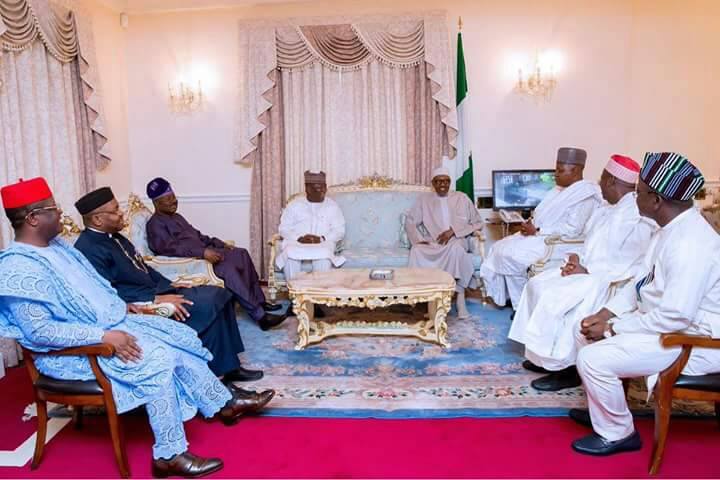 Nigerian president, Muhammadu Buhari, has reportedly given a timeline that he may resign if he fails to recover from his undisclosed illness.

The President left Nigeria for London on May 7 on a medical follow up, leaving the office for Vice President Professor Yemi Osinbajo.

Independent reports that, though the president has made immense improvements in the last couple of weeks, he has told one of his close aides that if he doesn’t recover by a specific date, he will tender his resignation letter.

According to the newspaper, which reportedly spoke to the Presidential aide, contrary to the views by many, the president is not desperate to cling on to power but he is being advised by doctors to continue with the treatment while Acting President, Yemi Osinbajo presides over the affairs of the nation.

According to the report, when the president was transmitting the second letter of his medical vacation to the leadership of the National Assembly intimating it of his trip to London, he wanted to transmit a letter of resignation but a retired General from Taraba prevailed on him not to do so.

Recall that Buhari’s Special Assistant, Femi Adesina had said “the length of the president’s stay in London will be determined by the doctors” after transmitting “letters about the trip to the Senate and the House of Representatives, in compliance with Section 145 (1) of the 1999 constitution.”

Biafra Restoration and The Social Contract Restructuring. By Omoshola Deji