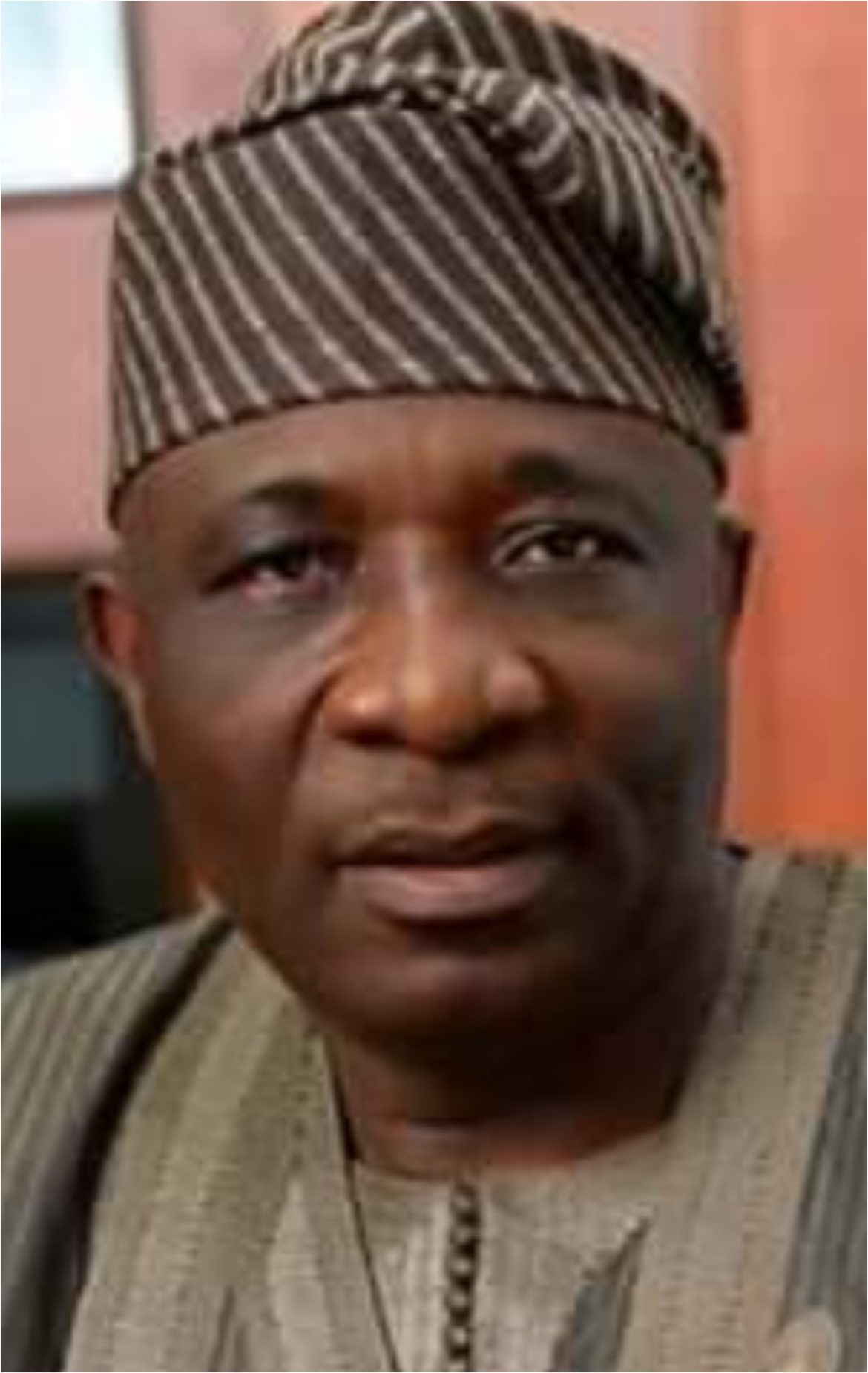 Senator Ramoni Olalekan Mustapha is one of the 3 powerful Senators in Ogun State. This tall and handsome politician is very influential in the politics of Ogun State, especially Ogun East Senatorial district which he currently represents at the Senate.

Lately, we hear he has been under intense pressure to run for Ogun governorship, instead of seeking a  2nd -term for Senate, come 2023. Ordinarily, he would have recontested for the Senate come 2023, but some key players in the state want to field him for the governorship in 2023. And they believe he will be a good sell. What makes the issue all the more complex is that the incumbent governor, Prince Dapo Abiodun will also be going for a 2nd term like other Governors. Both are from the same party, APC. Both are kinsmen, Ijebu. Abiodun is from Iperu-Remo. He is from Ijebu-Igbo. Both belong to the same Ogun East Senatorial district.

But their party is not united. Ogun APC is being controlled by 2 Gladiators, namely: Gov. Dapo Abiodun and former Governor, Senator Ibikunle Amosun, whose candidate lost out to Abiodun at the polls in 2019. Both control a sizeable chunk of loyalists within the party. While the Governor enjoys widespread support to enable him continue, members of the Amosun political family seem to prefer Senator Lekan Mustapha to run for Governorship. Some believe he is the only aspirant who can neutralise the incumbent, come 2023, to enable them get back the power they lost to Gov.  Abiodun.

The calculation is simple. If power must continue with Ogun East Senatorial District, then anybody who wants to battle Abiodun must come from that senatorial district. And they believe Mustapha holds the ace. As they say, Sen. Lekan Mustapha is eminently qualified, more so he once nursed the ambition to be Governor before he was prevailed upon to step down and go to the Senate, which he did and he won.

Will he now bow to pressure and contest for governorship? What has sent tongues wagging is the fact that Senator Lekan Mustapha & Senator Ibikunle Amosun are very good friends. All the events that Senator Mustapha has hosted in Ijebu-Igbo over the last few years, were all attended by Amosun. Amosun was again in Ijebu-Ode on Saturday 28th August 2021 to honour, Senator Lekan Mustapha. The event was the 8th Day Fidau Prayer and Final Burial Ceremony of Mustapha’s father-inlaw, late Alhaji (Chief) Sabit Kolawole Onanuga, the Otun Baba Adinni of Ijebu-Ode Central Mosque, held at Dipo Dina Inter National Stadium, GRA, Ijebu-Ode.

Senator Amosun stormed the grand event along with his ever beautiful & gorgeous wife, and he wrote a one-page Condolence letter which he addressed to Senator  Lekan Mustapha’s wife, Mrs. Iyabosola Mustapha, dated 26th August 2021. Apart from the one-page letter from Prince Dapo Abiodun, Senator Amosun’s letter was the only other high profile condolence letter published in the 54-page brochure.

There are those who don’t see anything wrong in Senator Lekan Mustapha contesting for governorship come 2023. They believe he is eminently qualified and that he has paid his dues.

Let’s tell you a bit about this quiet and easy-going political strategist. He is a seasoned politician. Before now he represented the People Democratic Party (PDP) in Ogun State 2007-2011. He became a member of the Senate in 2007. Running for re-election on the Labour Party ticket in the 2011 elections, he polled only 8.762 votes Senator Sefiu Adegbenga Kaka of the ACN won with 76,543 votes. He became a board member of the Nigeria Ports Authority (NPA) in 2011. He is now the Senator representing Ogun East at the 9th Nigerian National Assembly. He returned to the Senate having represented his constituency in the 6th National Assembly (2007-2011).

He was born on 25 February 1960. He has a National Diploma in Public Health from the Ogun State College of Health Technology. Prior to his election to the Senate, he was Chairman of the Ogun State Task Force on Building Projects. He was Chairman of the Ijebu North Local Government, Ijebu-Igbo (1996-1007), and was elected as a Member of the House of Representatives (2003-2007) for the Ijebu North/East/Ogun/Ogun Waterside constituency.

He was elected to the Senate for the Ogun East constituency in 2007 and was appointed to committees on Niger Delta, Interior Affairs, Commerce and Capital Markets. His election was challenged, but in May 2008 the Election Petition Tribunal upheld his election.

In September 2007, Sen Olalekan Mustapha sponsored an Environmental Health Control Bill. In December 2007, Senator Mustapha and 5 other members of the Senate Committee on the Interior Ministry made an official tour of Seme, where they inspected the chaotic conditions of the Nigerian posts at the Benin Republic border.

In May 2008, Senate President David Mark named members of the Committee to review the 1999 constitution, to be headed by Senator Ike Ekweremadu. Senator Olalekan Mustapha was one of the members chosen to represent the Southwest zone. On February 23, 2019, National Assembly election, he was re-elected Senator, representing the Ogun East Senatorial District at the Nigerian National Assembly.