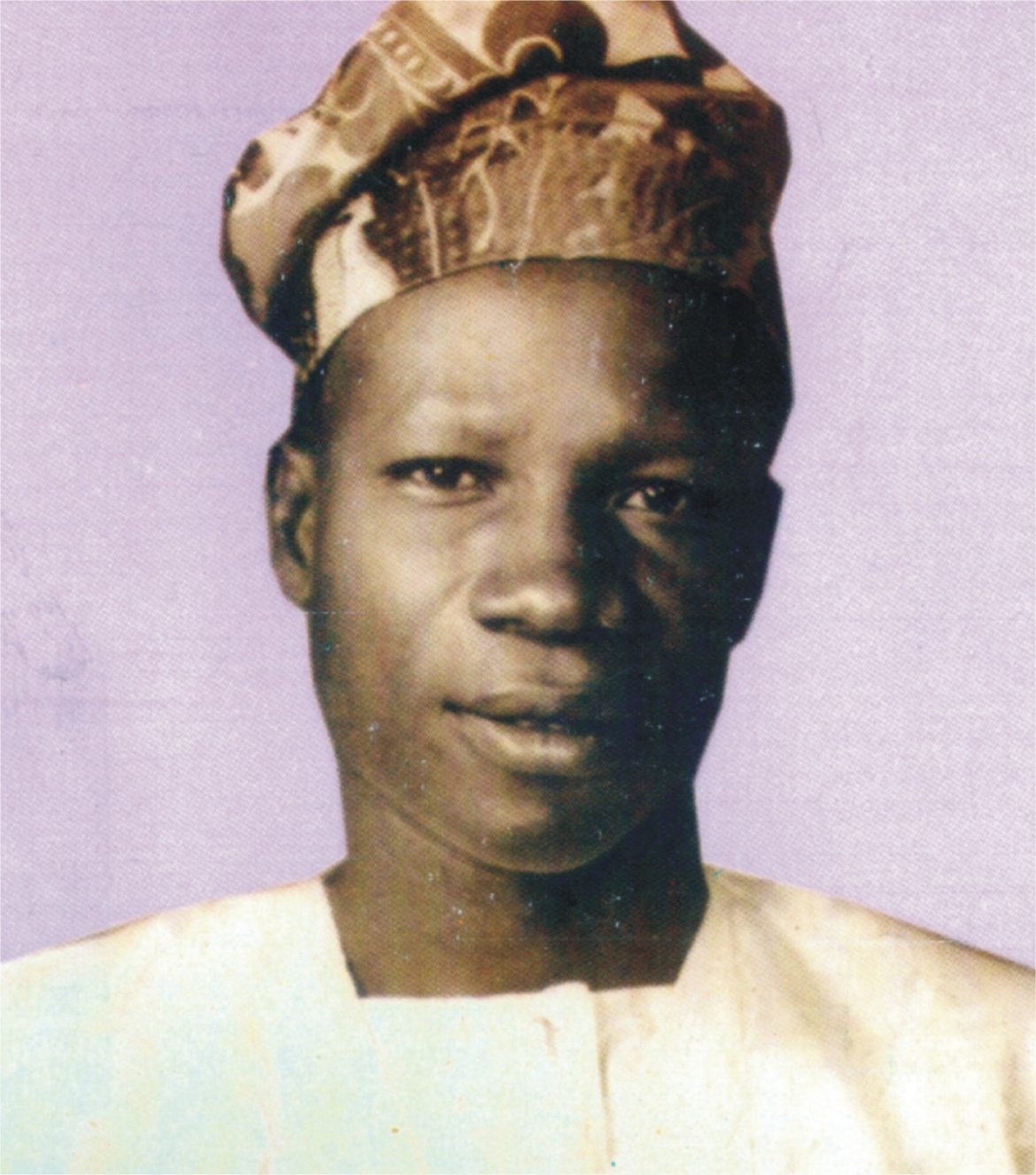 On Friday 31st January 2020 the Funeral & Outing Service was held for Prince Solomon Adekunle Awosanya who died on 2nd November 2019 at the age of 87. In his lifetime he was called Baba Teacher. Pa. Prince Solomon Adekunle Awosanya was born into the Royal Family of Koyelu on 2nd on February 1932 at Itunsokun, Ofin, Sagamu to late Pa. Samuel Abatan (a.k.a. Sam Eleda) and late Madam Jeminatu Samuel Abatan (a.k.a. Iya Egba).

He started his primary school education at Saint Paul’s School, Alagbo, Sagamu. He was a trained teacher who taught for several years at Local Authority Primary School, Ijagba, before he transferred his services to Remo Local Council as a Court Clerk in 1962.

He rose to the position of a Court Registrar in the year 1983 and voluntarily retired from Ogun State High Court Judiciary in 1987.

For his past meritorious services, he was recalled to be Court President by Ogun State Judiciary on 7th May, 1991. He attended the 1992 Workshop of Magistrates and Area Court Judges at Ibadan. He also voluntarily retired from the judiciary in the year 2000 to start his own business.          He is presently a General Contractor, practicing Consultancy in Finance, Marketing, and Customary Court Affairs.

He is a top member of the Remo Diocese of the Anglican Church and a long-standing member of the Young Men Christian Association (YMCA), Sagamu Branch.

A very sociable elder, he is a prominent member of the Egbe Saula age-group.

A proud Father, Grand Father and Great Grand Father, he is happily married with successful and promising children.

One of them is Otunba Wale Awosanya the husband of Bukky Awosanya. In his tribute, Adewale Awosanya wrote. Many people fondly referred to you, Solomon Adekunle Awosanya JP, as Baba Teacher, Baba Awo, and more! To me, you simply just Baba.

Word cannot begin to describe the impact you have had on my life. You worked to instill particular principles and values within me that have shaped my life. As a father, you never sought praises for your labor or admiration for your many advancements. Instead, you steadily and wholeheartedly quietly worked to ensure that: all of your children had a firm foundation that was rooted in the service of others and love for God. You selflessly sacrificed for me in many ways to cement my future. For that, I am immensely grateful.

Baba, you were a charismatic, intellectual peacemaker. You always had a way of impacting those around you. Your life was vibrant and filled with many experiences. You were a mentor, judge, politician, businessman, consultant, confidant and so much more! You were skilled in bringing people together and it was never a dull day in our house. You always had words of wisdom or prayers of peace for everyone around you.

Your love and support for my children, my wife, and I was unconditional and insurmountable. As a father, father-in-law, and grandfather, you always the first to encourage us all when we were low and the first to congratulate us when things were well. When my mother, Chief Mrs. Olasande Awosanya, passed, you continued to be a stronghold in our family.

Baba, you have always been a source of joy and light in my life. Your transition to the Lord was one of the absolute darkest days in my life. I pray that your light will continue to shine down on all of us from heaven. Your impact on the world will never be doubted.

READ ALSO: MANY DON’T KNOW I WAS THE ONE THAT CREATED TAMPAN – VETERAN ACTOR, YEMI SOLADE’S 60TH BIRTHDAY INTERVIEW