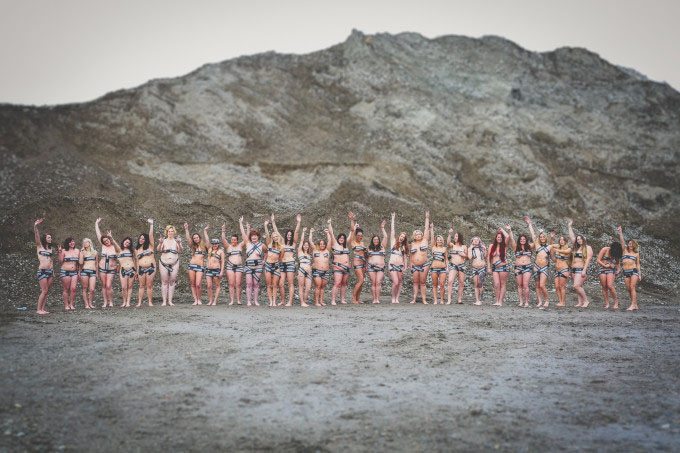 Photographer Trina Cary, who posts nude pictures of herself regularly on facebook is fed up of being told that her naked body is unacceptable.

She said she was fed up of seeing videos of naked men, sexual and suggestive images, and violent pictures shared on Facebook without any issue, while her artwork was banned. 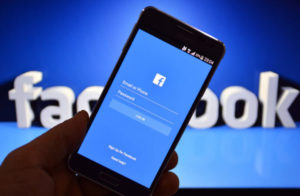 Trina then decided to stage a protest.

Tina spoke with Metro UK after she posted a callout on Facebook, inviting women to join her for a nude photo shoot.

30 women responded, and the group headed to a stark rock quarry in Kelowna, Canada, to strip down entirely nude – apart from ‘censored’ tape covering their breasts and pubic areas.