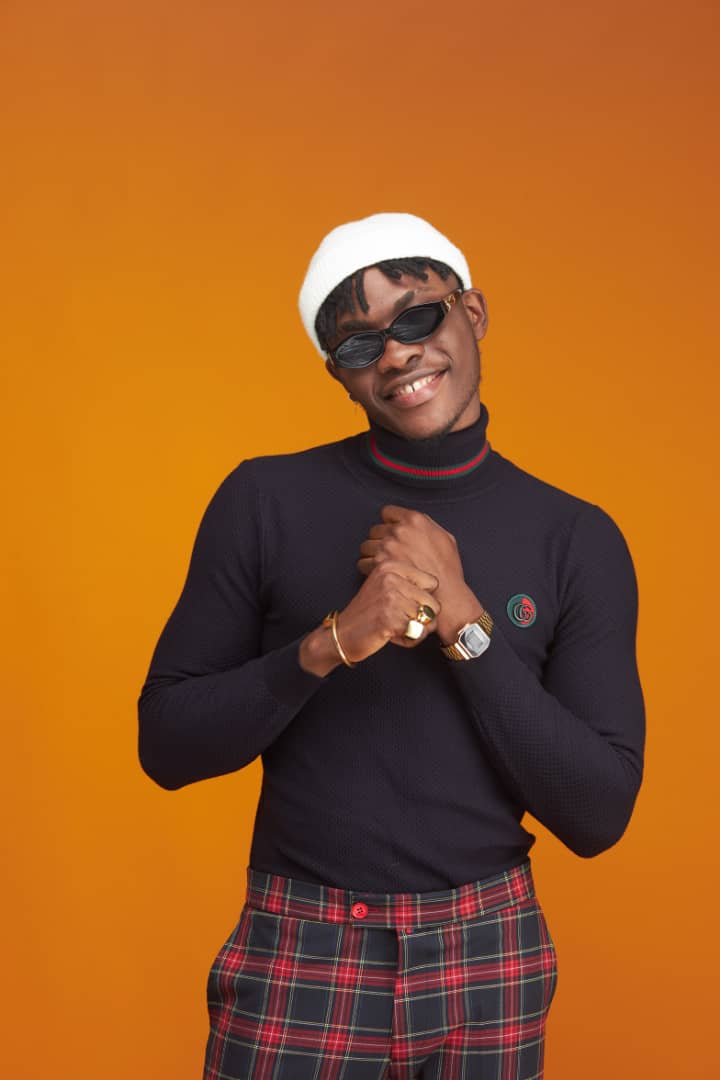 ﻿Chiebuka Williams Anyanwu is an afro pop/ solo artist, popularly known as (Reekywillz). He was born in the Eastern part of Nigeria, imo state. Reekywillz is based in Lagos State.

Chiebuka Williams Anyanwu was born on the 25th of August, his the last child of Mr and Mrs Anyanwu, a family of 7. He graduated from the prestigious imo state University with honors from the department of Business Administration.

He developed his love from music from playing drums and watched his favorite Nigeria artiste “WIZKID”, who was one of his major encouragement, aside his love for drums and good vocals.

His career officially took off, with a hot single banger in 2021, titled ” JORO” which is a major banger now in every corners but still, Reekywillz feels isn’t enough, thereby his working on a master piece ep and other hit singles and features for his fans.

Trust, Everyone is going to love it, because his sound is very distinctive. His sounds has come to stay and last for a lifetime. His aim to be a remembered legend and not a forgotten one.

How does he intends to achieve this? By creating sounds that can relate to everyone’s mood,styles, passion,believe and all. Also, passing positive vibes and messages. Trust, thats a milestone other artiste will find hard to reach.

Reekywillz is open to all manner of love, no hates just positive vibes and Reekywillz loves and respect his fans. His popular fan quote is ” I’m nothing basically without my fans love and support ” so let’s keep anticipated as Reekywillz has come to stay and last industry.