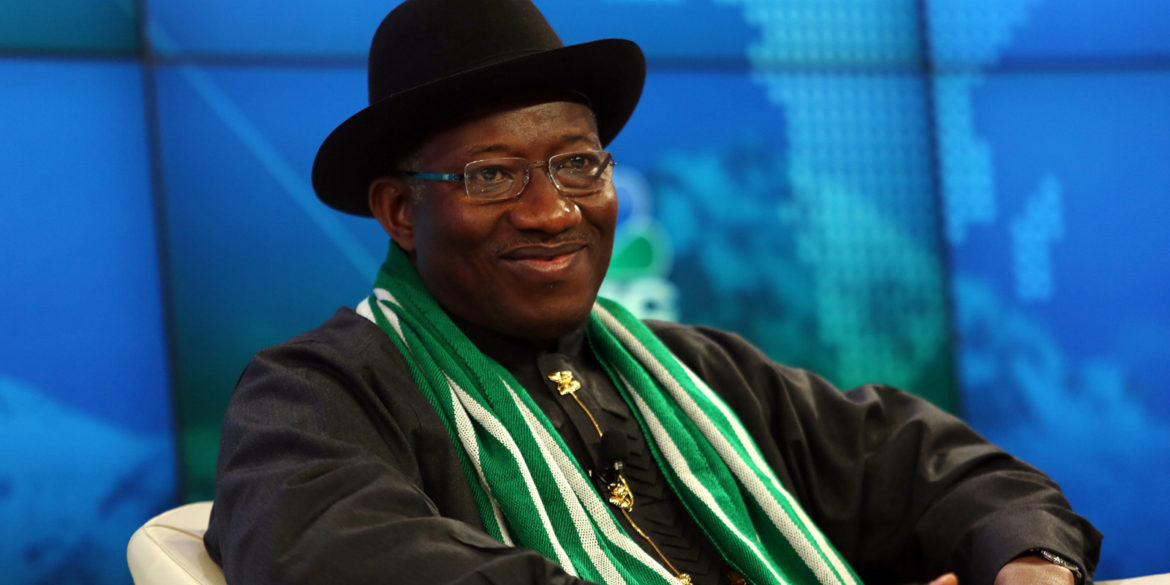 On Christmas Day of 2016, President Muhammadu Buhari hosted leading citizens of the Federal Capital Territory led by the minister of the FCT, Muhammad Bello, and during the visit he returned to his old habit of blaming and said, and I quote, “there was no money saved, no infrastructure built, and power is still our main problem. This is patently untrue and without mincing words, President Buhari lied.

Former President Jonathan left $2.07 billion in the Excess Crude Account when he handed over to President Buhari on May 29, 2015.

He also left Foreign reserves of $29. 6 billion for the incoming government in May 2015. If ex President Jonathan left no savings, with what money did President Muhammadu Buhari use to bail out those states that could not pay salary (mostly APC states) after he assumed office in May 2015?

Of course the Central Bank of Nigeria did not print money! That money came from somewhere. On Tuesday the 26th of July, 2016, President Buhari commissioned the $1.457bn Abuja-Kaduna standard gauge rail project. This was a project built and COMPLETED by the Jonathan administration. It is a 187 kilometer railway that enables Nigerians to live in Kaduna and work in Abuja. Is this not infrastructure?

By building 12 new federal universities and 165 almajiri schools and renovating 507 additional secondary schools all over Nigeria through the Universal Basic Education Commission, the Jonathan administration not only increased access to education, the policy also had the intended side effect of putting hundreds of thousands of youths to work which stimulated the economy and contributed to GDP growth.

Are these not infrastructure? To prove that former President Jonathan prudently and judiciously developed all parts of Nigeria, I will now list, state by state, the infrastructure that the Jonathan administration invested in every state of Nigeria. I challenge President Muhammadu Buhari to contradict me.

In Abia, Jonathan completed power plants in Aba and Alaoji and reconstructed and reopened Ohafia barracks to stem kidnapping.

In Adamawa Jonathan constructed 5 Almajiri schools and the NAF Comprehensive Sec School and a Terminal at the Yola airport.

In Akwa Ibom Jonathan established a new Federal Polytechnic in Ukana and the Nkari Earth dam and rehabilitated FG rds.

In Benue Jonathan is building the Loko-Oweto bridge, completed the Makurdi Water Supply Scheme supplying to 1 million people. In Borno, Jonathan has fought desertification with the Great Green Wall Project and rehabilitated the Uba – Mbalala Road.

He also set up the Presidential Initiative for the Northeast and the Victims Support Fund which raised ₦59 billion for the Northeast. Interestingly, it is from this PINE that a certain Babachir Lawal is accused of pilfering ₦270 million from.

In Delta Jonathan has taken Itakpe-Ajaokuta-warri railway to 80% completion and kick started the $16B Gas City Project at Ogidigben.

In Ebonyi Jonathan established the Fed University in Ndufe – Alike, repaired over 250km of roads and built power substations.

In Ekiti Jonathan established the Federal University in Oye – Ekiti, and repaired hundreds of kilometers of Federal Rds.

In Kaduna, Jonathan has just completed the Standard Gauge Kad-Abj rail that enables you work in Abuja and live in Kd. In Katsina Jonathan established the Federal University in Dutsin-ma, built 5 Almajiri schools and multiple silos.