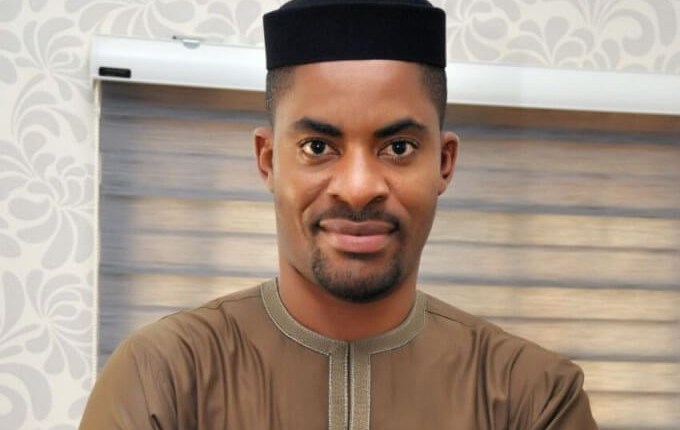 Rights activist, Deji Adeyanju, has undergone both brain and heart scan to ascertain the level of complications and internal injuries he sustained during an attack on him by hired government thugs in Abuja on Monday.

Adeyanju was flown to Dubai, United Arab Emirates, on Tuesday for further medical treatment following the deterioration of his health.

SaharaReporters gathered that the result of the Computed Tomography scan conducted shows that the activist has issues with his heart.

Adeyanju has been placed in an emergency ward while doctors battled to save his life.

Hired government thugs on Monday in Abuja pounced on Adeyanju and other rights activists during a protest tagged #FreedomRally at the National Human Rights Commission Commission to demand the respect of citizens’ rights by the Nigerian Government.

In a video of the incident, the hired thugs were seen beating Adeyanju with sticks and all sorts of dangerous weapons as the activist struggled to escape from the scene.