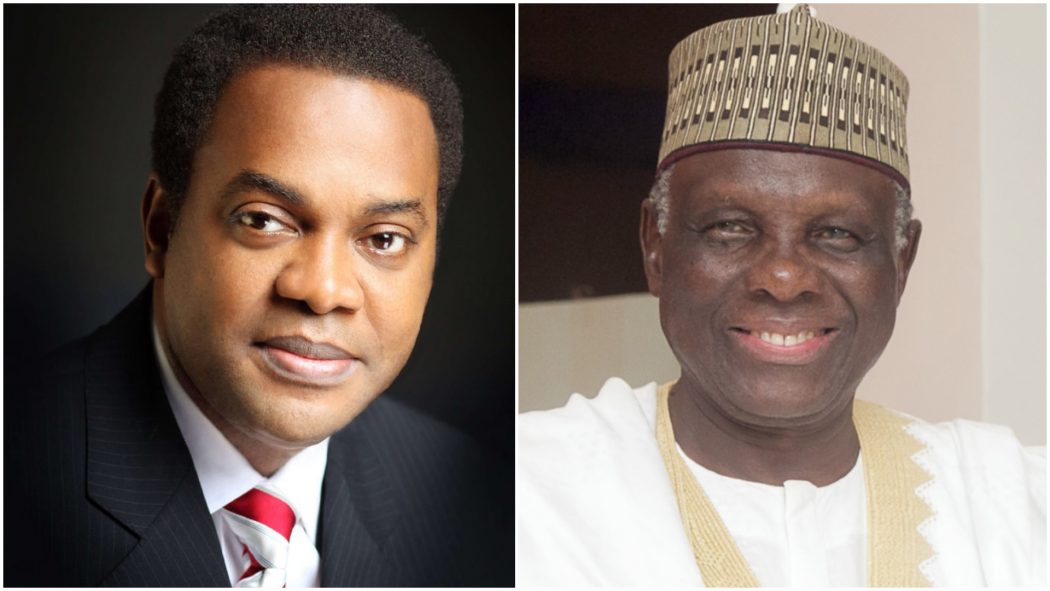 As the date for the forth coming 2019 election taking place in Nigeria draw closer, a lot still keep happening that keeps the voters wondering in truth who or which parties to vote for.

That indeed would be the case of the Social Democratic Party in which its two presidential aspirant have both been either expel or suspended.

The two contenders to the presidential ticket, of the Social Democratic Party, SDP, Jerry Gana and Donald Duke, as of on Tuesday, been expelled and suspended, respectively, over alleged anti-party activities.

It was announced  to newsmen by the party’s director of media and publicity, Yemi Akinbode, during a press briefing at the party secretariat in Abuja.

According to the party, it suspended Donald Duke for disrespecting it, while it expelled Jerry Ghana for engaging in anti-party activities. Jerry Ghana was also accused of setting up a parallel National Executive Committee in the party.