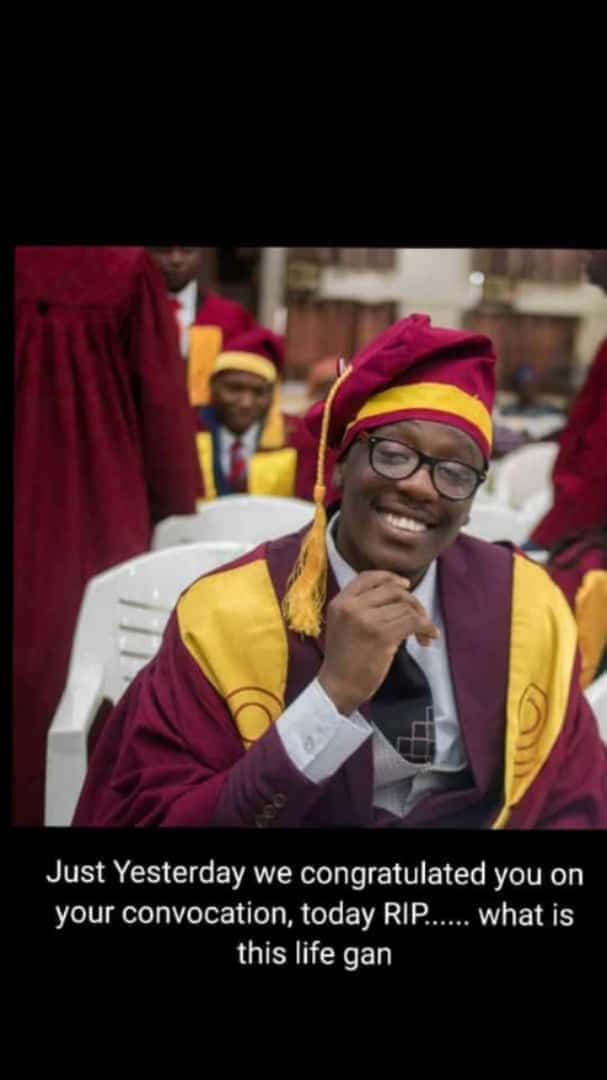 On Thursday, April 4, 2019, at about 9.45pm, the Itire Police Station received a distress call that some hoodlums armed with knives attacked one Dr Stephen Urueye ‘m’ a Resident Doctor with LUTH and dispossessed him of his valuables such as handsets.

They equally stabbed him at his right thigh and back with a knife.

The incident happened around Canal Area of Ishaga Road, Idi Araba while the victim was going somewhere with his female friend one Hakeem Habeeb Simbiat Opeyemi, a 200 level Student of Department of Health Education, LASU.

The victim was rushed to LUTH Idi Araba where he eventually died in the early hours of 05/04/2019.

CP Zubairu Muazu directed the Deputy Commissioner of Police Panti to take over the investigation.