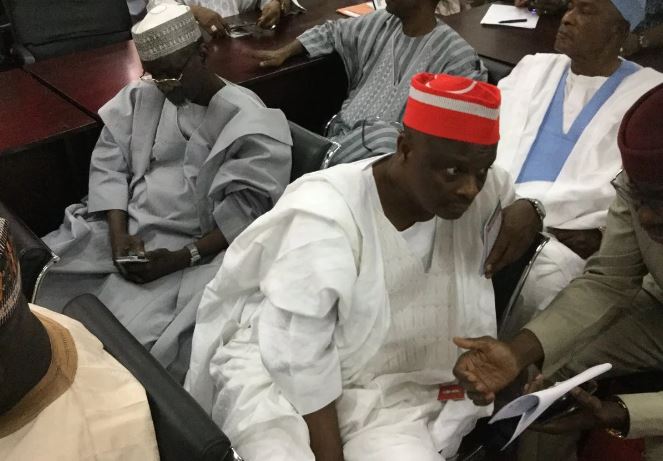 Some of those in attendance, include the Governors who recently joined from the All Progressives Congress (APC).

Ortom was reportedly given a rousing reception. As soon as the Governor’s convoy arrived at the National Secretariat, many party members who were outside the Wadata House began to chant ‘Ortom, Ortom, Ortom’, ‘We love you’, ‘Welcome home’ etc.

Inside the meeting hall, party stalwarts across the country warmly received the Governor with cheers and hugs. 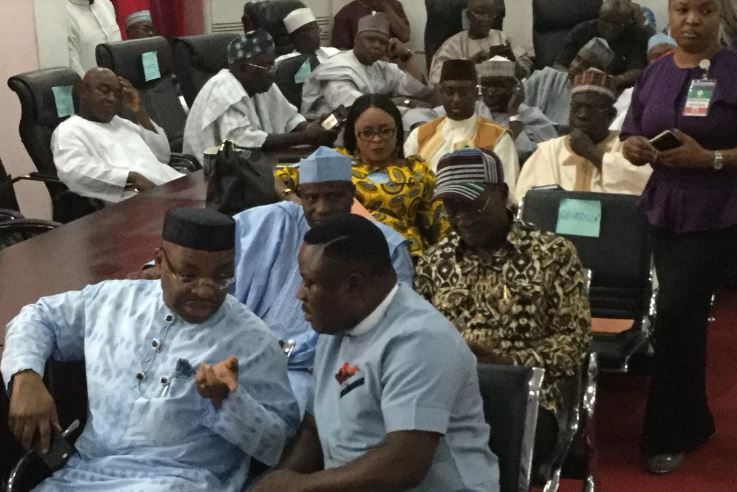 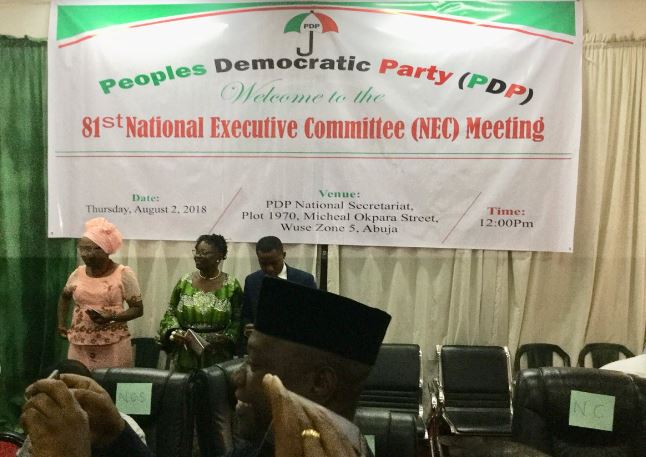