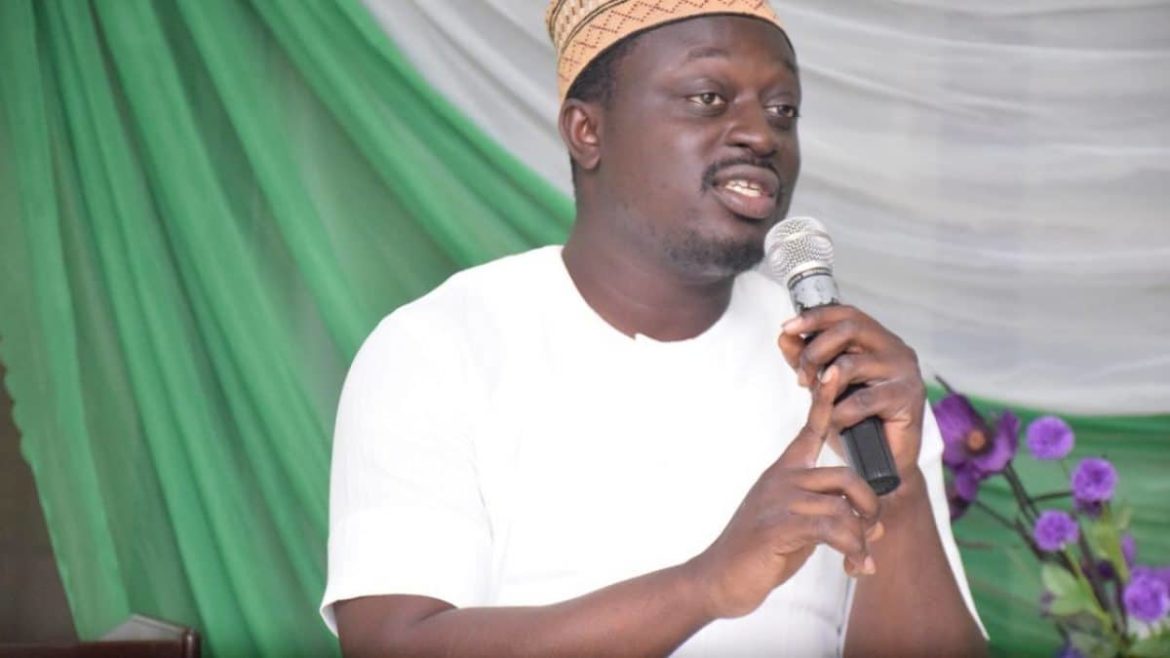 Seun Onigbinde, a critic of the President Muhammadu Buhari-led All Progressives Congress (APC) government who was recently appointed Technical Adviser at the Ministry of Budget and National Planning by the same government, has resigned the appointment.

The Co-founder of BudgIT joined the Buhari administration as the Technical Adviser at the Ministry of Budget and National Planning and confirmed the development through his Medium account after deactivating his Twitter account.

His appointment by the same government he had criticized in the past four years generated controversies as the development did not go down well with some Nigerians.

However, in a resignation letter he signed and made available to reporters on Monday, he said, “Kindly recall that I sent out a note recently on my interest to seek new experiences and that I would be working as a Technical Adviser to the Minister of State for Budget and National Planning for a short period.

“It is clear that recent media reports about my appointment have created a complex narrative, which I believe would engender an atmosphere of mistrust, as I planned to proceed.

“Upon further reflections on the furore that has been generated by my new role as a Technical Adviser to the Minister of State for Budget and National Planning, I humbly resign the appointment.

“I am very grateful to the Honourable Minister, Prince Clem Ikanade Agba, for believing in my expertise and I also thank everyone who sent his or her congratulations to me in the short period. I have also been humbled by the faith and belief that numerous persons have expressed in me.

“My sincere interest is to see a Nigeria that grows and optimises resources for the benefits of all Nigerians.

“My loyalty to the good cause of our nation, Nigeria compelled me to accept the call to provide technical skills and this experience has more than strengthened it.

“I also want to wish the Nigerian Government, led by President Muhammadu Buhari, well. I will always be of help to the federal government in my capacity as the Director of BudgIT, a critical fiscal transparency group, as I have been to several agencies.

“I would also work to ensure that BudgIT continues to build civic awareness on the right of every Nigerian to know how public resources are managed.” r;it-à6