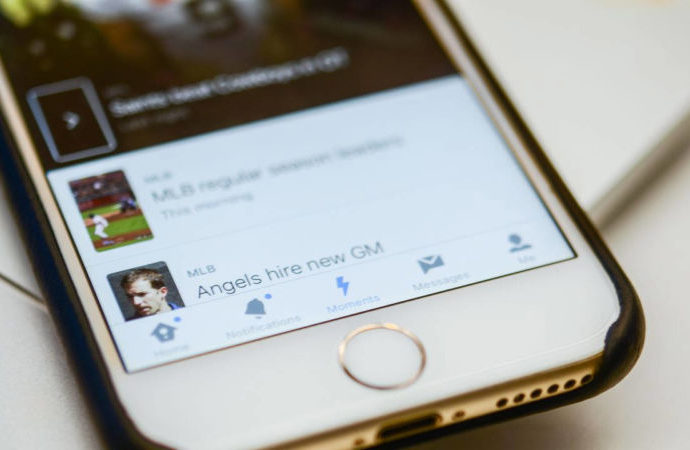 The Lagos State Government has lamented the influence of the internet and social media in killing civil servants and other workers’ productivity.

The commissioner said the internet and social media had been one of the factors impeding productivity in work places today.

“The first and perhaps, the most prevalent, is the Internet and the Social Media. Given the ubiquity of these otherwise helpful and extraordinarily useful platforms, many people unknowingly waste their time in chatters that are not productive by any measure whatsoever under the guise of keeping abreast of news and happenings around them.

“Instead of these platforms assisting individuals to make them better decisions through the access they offer to current and curated knowledge, many utilize these platforms simply to catch up with gossip and to spy on foes and friends,” he said.

Oke said the time had come for civil servants to be very productive and shun all things that would not make them to be productive.

According to him, “when each officer of the Lagos State Civil Service is productive, the members of the public interfacing with the Civil Service will obtain such huge benefits and satisfaction that will positively rub off on the reputation and morale of the Civil Service as a whole.

“The Governor is passionately devoted to transforming the Lagos State Civil Service into the most modern, most responsive, most skilled and most knowledge-exposed in Nigeria and Africa. Without a doubt, all participants here today and, in fact, all civil servants owe the governor a debt of gratitude for his personal commitment to the development of the skills and increase of the knowledge of every officer in the civil service.”

He charged civil servants to join and support the efforts to ensure that every officer in the Lagos State Civil Service adopted the positive attitude and beneficial work ethics that were required to achieve the corporate objective of moving Lagos State forward.

Oke further said that a new work ethics that civil servants needed to embrace was working smarter rather than working harder.

“Working smarter has now been established as better than working harder. Also, behavioural scientists have found that while being more productive at work is not rocket science, it does require being more deliberate about how one manages one’s time,” he said.