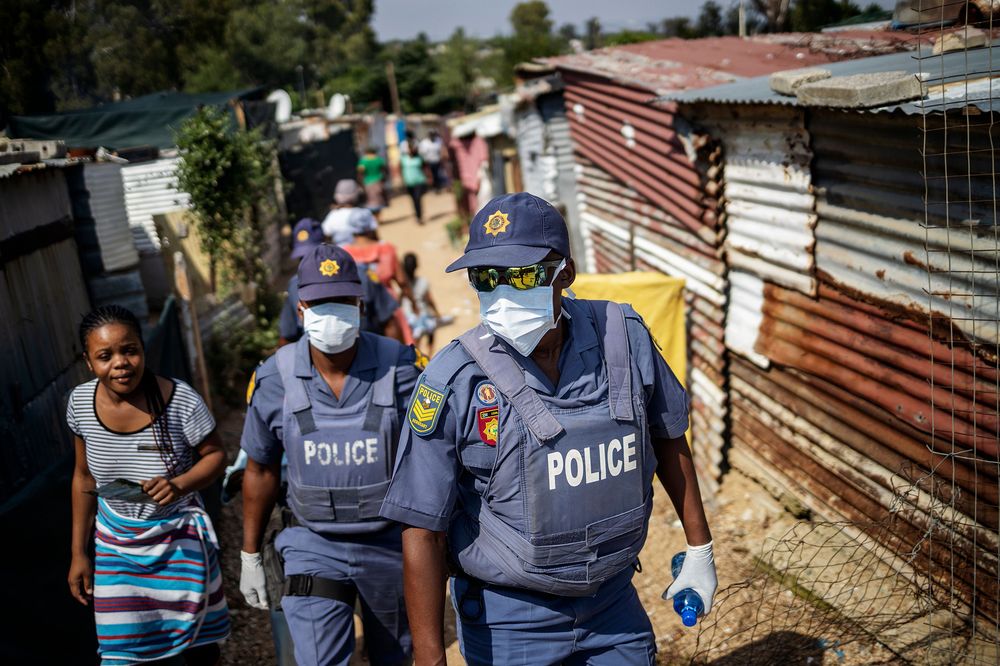 South Africa on Friday reported its first two deaths from the novel coronavirus outbreak as the number of confirmed cases breached the 1,000 mark, the government said.

“This morning we wake South Africans up with sad news that we now have our first deaths resulting from COVID-19,” Health Minister Zweli Mkhize said in a statement.

He said the two people died in the Western Cape province, as the country went under a nationwide 21-day lockdown that took effect at midnight.

The minister promised to release more details later “when we announce the latest confirmed COVID-19 cases, which have increased from yesterday’s number and have tipped the 1,000 mark”.

On Friday, the country reported 927 confirmed cases, a more than 30 per cent jump from the previous day.

In a bid to halt the spread, some 57 million people have been ordered to stay at home during the three-week total lockdown.

But many people defied the order — going about business as usual while some lined up outside food stores or queuing up for transport at bus terminals on Friday morning.

READ ALSO: NPA HAS NOT RECORDED ANY CORONAVIRUS CASE – AUTHORITY

NPA Has Not Recorded Any Coronavirus Case – Authority