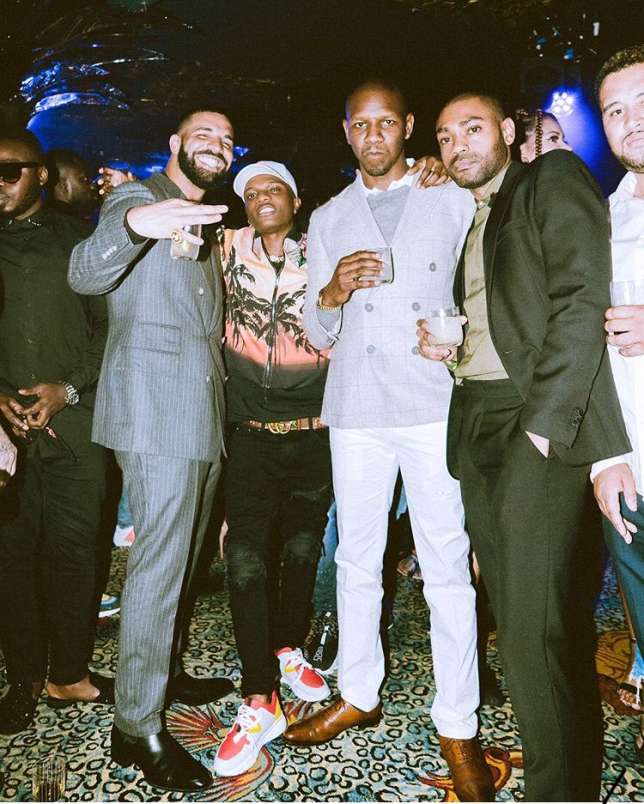 Drake threw a party in London to celebrate the success of his new album, ‘Scorpion’ and Wizkid was among those who turned up at the event.

The Starboy who has recorded a number of collaborations with the 6god including the monster single, ”One Dance”, was visibly present at the event dancing and partying with Drake, who continues to celebrate the feats of his latest studio album, Scorpion 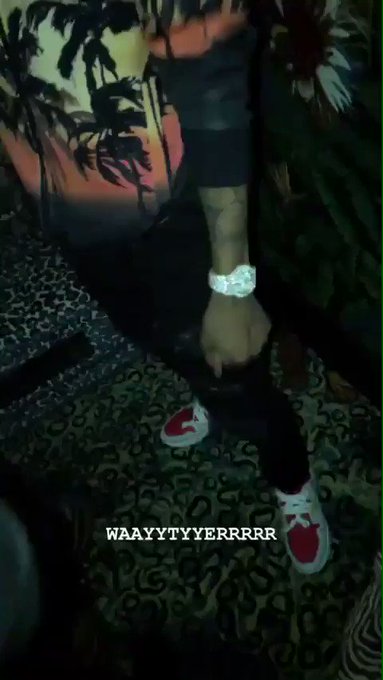 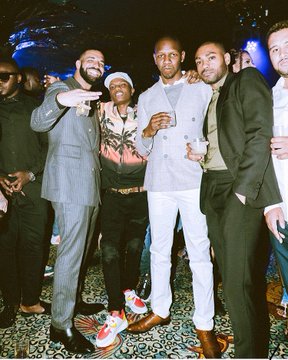 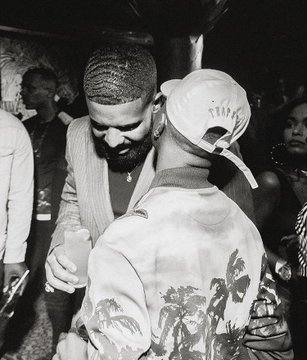 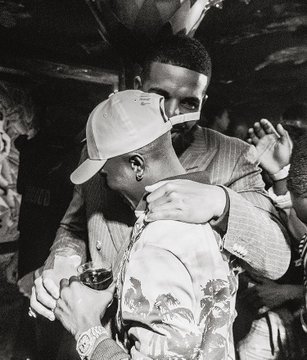 RIP to the dry “Wizkid has never met Drake” jokes.

There have been speculations surrounding the duo after Drake was missing in the two separate videos for ”Come Closer”, a song where he was featured by Wizkid, but the Starboy consistently stated that he had met Drake in person but the rapper was only not available during the time of the shoot.

It will be recalled that Drake had jumped on the remix of Wizkid’s biggest single, ”Ojuelegba”remix in 2015 alongside Skepta who had played the song to him, then the duo worked together on Come Closer released in 2017 from Wizkid’s Sound From The Other Side EP.

Drake was to also return the favour in 2016 when he featured Wizkid on his hit song, ”One Dance”, which emerged as one of the biggest songs of the year from the album, ”Views”.

The event which was held at London’s Annabel Club on Tuesday, July 11, also featured other international stars like Justin Timberlake and his wife, Jessica Biel, rapper Stormzy, actor John Boyega and more.

Drake acknowledges Wizkid and Tekno as inspirations for his ‘Scorpion’ album

Couple of weeks ago, Drake had taken to his instagram page to acknowledge Wizkid and Teknoas inspirations for his album, ”Scorpion” which was released on Friday, June 29.

In a post on his Instagram story, the international star thanked the duo for inspiring his studio drive through their songs.

At The Remembrance Of Alhaja ABENI RAJI...