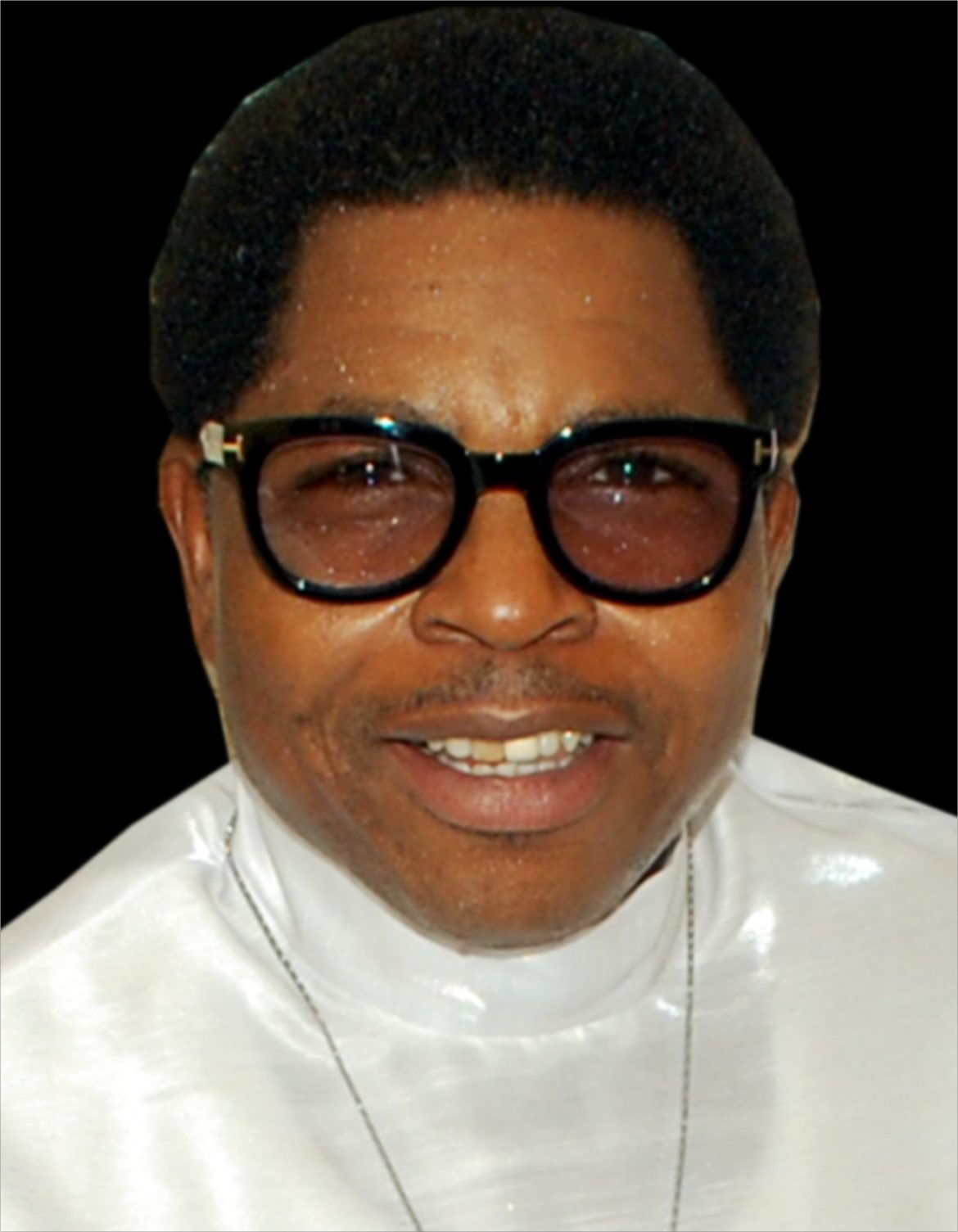 On Sunday 19th January 2020, friends, church and family members of Superior Evangelist Olatosho Matthew Oshoffa, (TMO) one of the sons of late Samuel Bilewu Joseph Oshoffa, the founder of the Celestial Church of Christ will gather to celebrate this great Nigerian. He will turn 50 and he has sent out IVs to invite all of them to join him in a one-week celebration.

His last birthday was well attended by church members and friends. He is well-loved and respected by everyone. He is loved for his humility. Many attest to the fact that he is humble to a fault. It was a 2-in1 celebration. It was not only his 49th birthday, it was a party to mark his elevation to the rank of the Shepherd in charge of the CCC International headquarters in Ketu, Lagos. On the 16th of January 2019, he was promoted to the rank of Superior Evangelist in charge of CCC International HQ, Ketu, Lagos at the heavenly city of Imeko by Rev. Pastor Emmanuel Oshoffa. He became the new head of the mother parish of Ketu. Now he is 50

Recently, City People spoke to Tosho Oshoffa about his life as Oshoffa’s son. He also revealed a lot about his dad. This is to be expected. When you have a great man like SBJ Oshoffa as a dad you can’t but be proud of him. Let’s tell you a bit about this spiritually powerful man.

In this interview with City People Publisher, SEYE KEHINDE, Tosho Oshoffa revealed a lot about what his late dad told him about the church and life. Below are excerpts of the interview.

Let me start by congratulating you on your 50th birthday. How does it make you feel?

I feel much more thankful to God. I feel happy, that God has kept me alive, to appreciate God in every aspect, because I am alive.

You are a very, very important personality In God’s Ministry. How did you start serving God? How did the Church’s work start for you?

First of all, every child has a destiny. We all have that something we came to this world to achieve. I believe that my destiny is in doing the work of God. I appreciate God for making me what I have turned out to be today. I appreciate God for making me a vessel for his work, through working in his vineyard. It’s not an opportunity given to everybody. It is just a Grace given by God, to anyone he pleases. He has millions of people in his world and we have hundreds of millions of celestials all over the world.  God gives it to anyone he loves.

If at 49, I am counted worthy by God to be propagating his word, I give honour and thanks to God. All I will say is that I believe by my destiny, I am just toeing the line of my destiny. I say God thank you for making me one of those that he can use.

How did you discover your destiny?

Through my parents, through my father SBJ Oshoffa who is the founder of this Cele Church and my late mum. Elizabeth Oshoffa. I believe my birth had been prophesised and my destiny has been prophesised before I was born. When I was growing up, I had that calling, Spiritually, I had that appearance of the angel of God appearing spiritually that confirmed what God had foretold about me, even before my pregnancy. I am not trying to be arrogant but I believe that I have something to achieve and at 16, I discovered this through Spiritual Revelation. Since then I have always been thanking God. What is important for God is for one to be obedient to him. And to listen to him. Obedience to God and Total Humility under his authority matter a lot. And that is what is destroying many people today. Many are trying to be above God.

If you submit yourself to his authority he will show you the way. He has shown me the way, because I believe that he gave me that spirit of humility which I will give all his glory back to him. Because they are not mine. I can’t equate myself to him, which is impossible. But by submitting myself, he has kept and he keeps showing me the way to toe, either through revelations, or prophetic acts, from other prophets, I have been leaning spiritually on to him and going by all the good things he has done for me, I believe I have been called; not as anything but as a Chief Servant to serve his people.

Let me take you back to when you were growing up, what was your relationship like with your late dad?

First of all, let me tell you that my dad happened to be a unique man. Being a Spiritual Man that was used as a tool to establish this Church, he still had time for his family. Each child will be the one that will go to him then to collect his or her normal daily allowance. He had a close relationship with us, with every child of his. He never neglected any child. Every Oshoffa child had a close relationship with his or her father.

Believe me, when he passed away we were 54 children with 13 wives. He wasn’t a man that was keeping women outside. Yes, He was Polygamous man. But it might not be his will. He had a plan of having only one wife but because he could not get a child early, women were given to him. That was why he was with 3 wives even before the church was founded.

He was with 3 wives when he was called by God and given this mission to establish the church. Therefore he had 13 wives and 54 children. Believe me, I could name the 54 children one by one just to tell you how close he made us. He made sure there wasn’t any division. That is why there is no one that can really interfere in the affairs of the Oshoffa family because we have that love that binds us together and that love came from that head of the family then who happens to be Papa SBT Oshoffa. Though we were many but we knew ourselves. I could tell you, this woman has this number of children. I could also tell you their names one by one. That is because that man, my late fathers, was Love himself.

One day, at the age of 13, I went to him. I said “Papa, that God, that you are propagating, who created that God? I said that as a child. He told me. He said my son, if you want to know the source of God, you wouldn’t love representing that God.

If you want to know the origin of God, you will end up offending that same God, meaning that God is a God that you can never know his source. He said, forget about that, and let your presence believe there is God and worship that God. That is how close we were. My father and I were so close. And after he left, this world, I had so many spiritual encounters with him. Believe me, I am not trying to arrogate or give myself any powers, I believe I have just been lucky to have received so many Revelations and Facts from him, about him personally, about our Lord Jesus Christ and about the church that God made him to found in his lifetime, in this world.

I was born in the Church, so I know a lot about the church already. After his death again, some spiritual revelations were given to me, about the church, about Jesus and about my own mission to on earth. What does that mean? Its means you needs Humility to serve God. You need Humility to relate with him.

Why I Have Remained Single @ 52 – Gospel Songstress, KENNY ST. BROWN