Home Entertainment Taraji P. Henson opens up about seeking mental health treatment for herself and her son
Entertainment 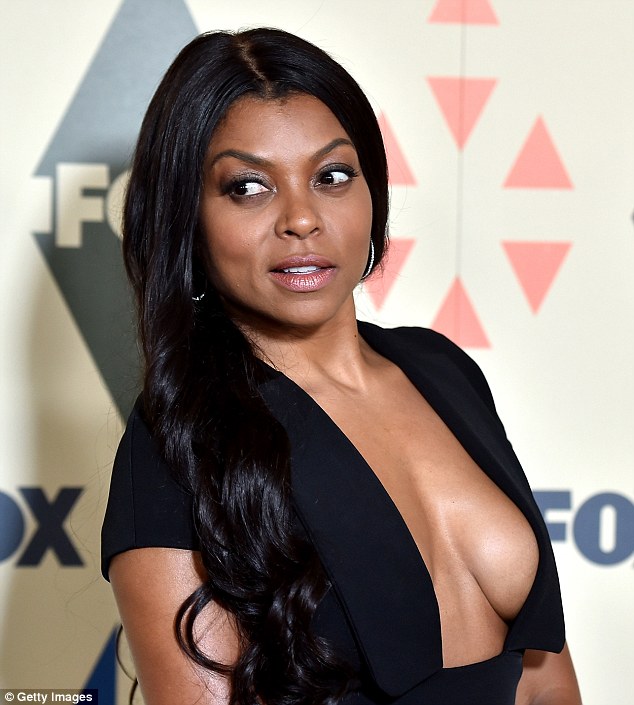 The cause is personal to Henson, whose son struggled with mental health after his father was murdered in 2003 and Henson’s father died two years later. When she started looking for a psychiatrist for her son, wanting “someone that he could trust, someone that looks like him and could understand his struggle,” she said it was very difficult because “they wouldn’t be African American and it wouldn’t get anything accomplished because he felt guilty for the things he was saying.”

“It was like looking for a unicorn, and the reason that happens is because we don’t talk about it in our community; it’s taboo, it’s looked upon as a weakness or we’re demonized for expressing rage for traumas we’ve been through. I have a lot of white friends and that’s what got me going. They say, ‘You don’t talk to anybody? Girl, I’m going to see my shrink every Thursday at 3 o’clock.’ So I was like why don’t we do that in our community?” Henson told Variety.

She also pointed out the need for the cause to have a famous face attached, as she said there’s “the misconception about celebrities that we have it all together and we’re perfect and we’re not. Our kids aren’t perfect, we’re suffering and struggling just like the regular person and money doesn’t help. I thank God I can pay for the psychiatry bill but it doesn’t necessarily take away the problems.”

Later on in her speech inside the event, Henson revealed that she has also sought mental health treatment and sees a psychiatrist herself.  “I’m here to tell you that when they tell cut and the cameras go away, I go home to real problems just like everybody else,” she said, adding that she wanted to be open about her struggles so “people go, “Oh wow she’s going through it? Well I’m alright then.”

Taraji P. Henson opens up about seeking mental health treatment for herself and her son was last modified: September 24th, 2018 by Igbokwe John