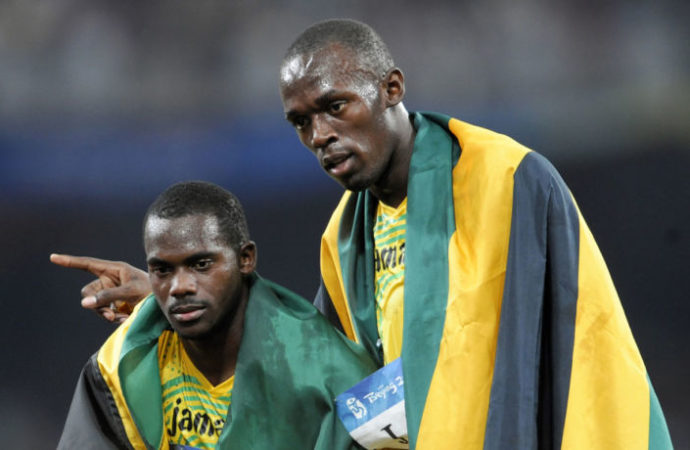 Jamaican Olympic officials are likely to appeal the doping sanction of relay runner Nesta Carter that has cost Usain Bolt one of his nine Olympic gold medals.

Carter failed a drugs test in a retest of a sample from the 2008 Beijing Games, testing positive for the banned substance Methylhexaneamine.

The International Olympic Committee (IOC) announced on Wednesday that it had stripped Jamaica of the 4x100m relay gold won in Beijing.

READ: Usain Bolt Loses One Of His Olympic Gold Medals To Banned Substance

Jamaica Olympic Association (JOA) president Michael Fennell and an attorney representing Carter indicated there will be an appeal, most likely to the Court of Arbitration for Sports (CAS).

“We have to decide what the best legal process is,” Fennell said after the JOA met with Carter’s representatives on Wednesday night. “It is a team and we are interested in ensuring they are properly protected and given a fair chance of clearing their names.”

Carter’s lawyer and executive members of his local club MVP also said on Wednesday they wanted to fight the decision.

Carter ran the lead-off leg on a team that included Michael Frater, Bolt and Asafa Powell that crossed the line first.

A CAS spokesperson told AFP on Thursday they had not heard from Carter or his representatives.

An appeal must be filed by February 15, 21 days after Wednesday’s announcement of the decision by the IOC.