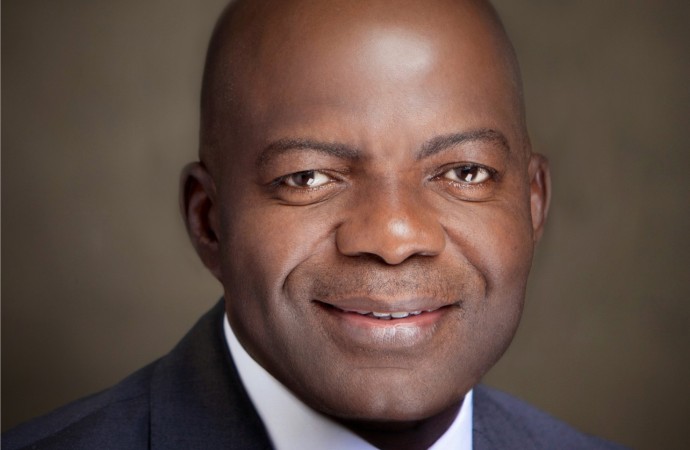 The Supreme Court on Friday gave a nod to the request by All Progressive Alliance’s governorship candidate in the 2015 election in Abia State, Mr Alex Otti, seeking to be allowed to appeal against judgments relating to the validity of Governor of Abia State, Okezie Ikpeazu remaining in office.

The Court of Appeal, Abuja, had denied Otti the opportunity to file an appeal against the earlier judgments of a Federal High Court in Abuja, delivered on June 27, 2016, which sacked Ikpeazu.

The appeal court had last year held that Otti could not file an appeal against the judgments of the Federal High Court on the grounds that he was not a party in the originating suits and that the matter was an intra-party affair of the Peoples Democratic Party.

Justice Okon Abang of the Federal High Court had sacked Ikpeazu over alleged falsehood and discrepancies in his tax documents attached to Form CF001 which he submitted to the Independent National Electoral Commission nominating him as the PDP governorship candidate in the 2015 election.

After he was denied opportunity to appeal to the Court of Appeal, Otti had filed a fresh motion seeking leave to join the appeal at the Supreme Court.

In a ruling on Friday, the Supreme Court granted Otti, granted his application and gave him leave to commence his appeal against the judgments of the Court of Appeal.

The Abuja Division of the Court of Appeal had in its judgments nullified the two judgments of the Federal High Court in Abuja, which on June 27, 2016, removed Ikpeazu as Governor of Abia State.

A five-man panel of the appeal court led by Justice Helen Ogunwumiju, also cancelled all the orders made in the two judgments by Justice Okon Abang, including the one direcThe Abuja Division of the Court of Appeal on Thursday nullified the two judgments of the Federal High Court in Abuja, which on June 27 removed Dr Okezie Ikpeazu as Governor of Abia State.

Among other orders made by Justice Abang but voided by the Court of Appeal on Thursday was the one directing the Chief Judge of Abia State to swear in Ogah as Governor of Abia State.

The Court of Appeal had delivered six judgments on six separate appeals challenging the judgments of Justice Abang on suit FHC/ABJ/CS/71/2015 filed by Ogah and the other, FHC/ABJ/CS/1086/2014, filed by Obasi Ekeagbara.