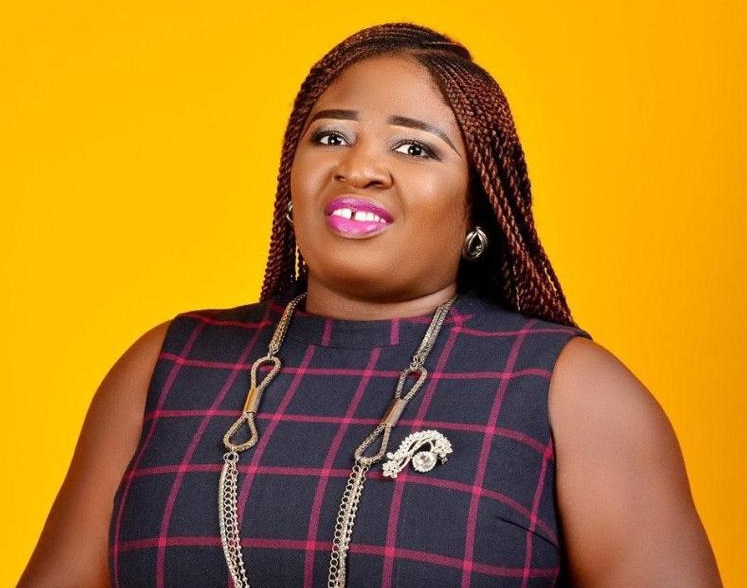 High flying actress, Goodness Usman is changing the narrative in the movie industry with her killer shape and versatile ability to fit into any role. For the past 17 years that she has joined the industry, there has been no stopping for her. Aside from her ravishing beauty, Goodness will interpret any role in any movie one may get to create an impression on the screen, she is however a lovable person in real life.

Goodnesss spoke to Citypeople’s, Head of TV, Sunday Adigun on the journey so far and what to expect from her on her next movie project.

How did acting start for you

It all started in 2004 when a friend invited me to an audition in Ikeja and from there I made a friend who later introduced me to the Yoruba part of the industry. I registered under my first boss then and the rest is history.

Who inspires you from the industry, and who has been your mentor

A lot of people inspire me in the industry but I will mention a few,

For mentors, I don’t have any for now but I have Role model which are Oprah Winfrey, Tyler Perry and Funke Akindele

What was your first movie, what was the experience like at the movie location

My first movie acting, I can’t remember the name because it was a waka pass role , in fact including several others after it. But my first major film acting as a sub lead was produced by Otolo and I acted with Odunlade Adekola but can’t recall the title.

However, my first solely produced movie was Ireola

My experience making that movie was completely different because then I was innocent and yet to understand how movie-making works (though I am still learning now). I spent way more than I should on capital because I didn’t do my budget well. Also, didn’t like how some A list Actors treated me because to them I was a nobody and a novice at the time. Looking back, I can’t help but laugh but in all it was so much fun making the film and I love every bite of it. Filming gives me immense joy to date.

What is growing up like for you? Can you tell you where you are from, and the schools attended

I grew up with a routine and structure, no childhood plays or activities like regular kids because It was a case like an only child kind of thing. Others in the house were far older than me say 10years minimum and I don’t grow up with my parents and real siblings. So I Somto think I was robbed of my childhood 😂😂😂 story for another day.

All my life growing up was in the Northern part of the country, Zaria to be precise. With my Godmother who was a strong woman, God rest her soul.

How did your parents accept the decision to go into acting?

Hmm! They almost never did.

My dad is a strong man with a great personality and highly disciplined. It took him a long time to accept it partially before he died but my mum is okay with it now because I have proven myself to be a woman of honour 😅😅😅 in her words.

Where do you hope to be in 5 years

Keep using my stories to touch and change more lives

The Many Lessons I Learnt On My First Movie Production – Star Actress, Goodness Usman was last modified: June 17th, 2021 by Sunday Adigun