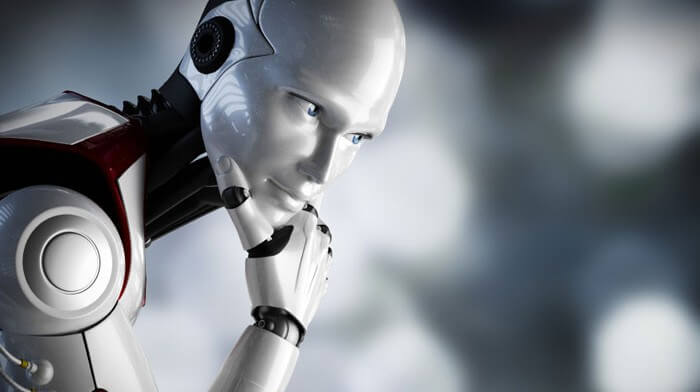 A future where human workers are replaced by machines just became a reality for the 34 staff members who work at an insurance firm in Japan.

Fukoku Mutual Life Insurance is laying off some of its employees and replacing them with an artificial intelligence (AI) system that is based on IBM Japan Ltd’s Watson, which IBM calls a “cognitive technology that can think like a human.” Fukoku Mutual Life Insurance said it will save them £1 million and increase productivity by 30%, plus maintaining it will only cost them around £100,000 a year. The 34 employees to be replaced worked out payouts. However, while the use of AI will reduce the time needed to calculate Fukoku Mutual’s payouts, the sum will not be paid until they have been approved by Humans.