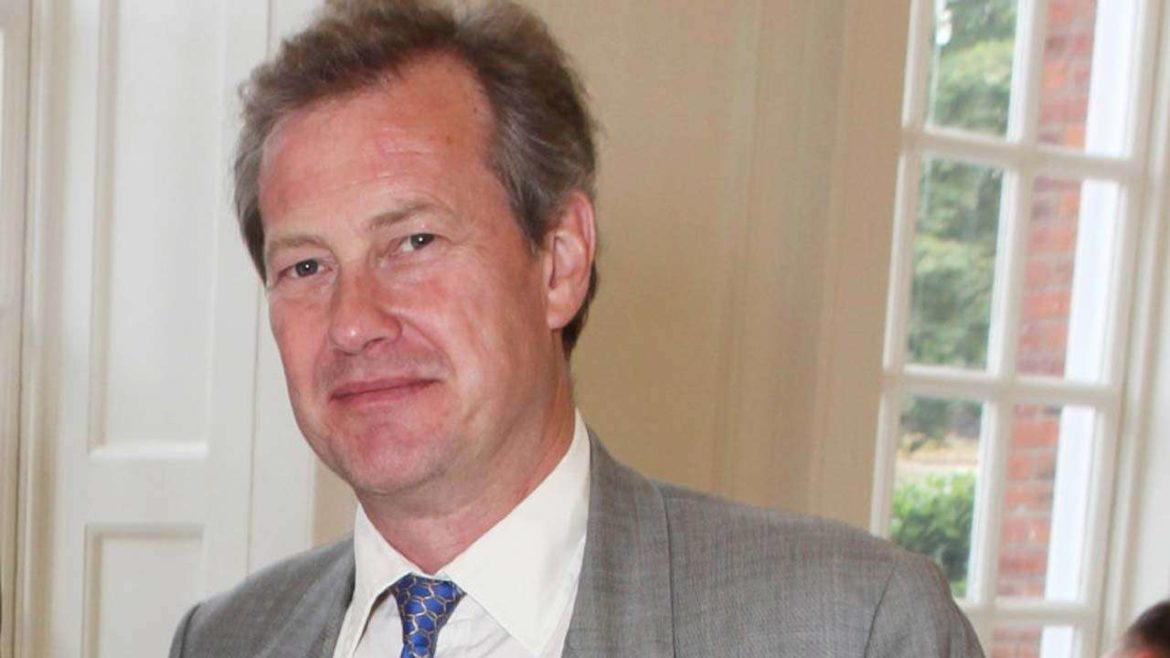 There’s another Royal wedding on the horizon, and this one’s even more historic than the last

Hot on the heels of Meghan Markels groundbreaking wedding to prince Harry people will soon witness the first-ever same-sex marriage in the history of the Royal family.

Lord Ivar Mountbatten, cousin to Queen Elizabeth II, is set to tie the knot with partner James Coyle later this summer. The 55-year-old aristocrat revealed details of the upcoming nuptials.

The intimate ceremony will be held at a private chapel in Devon, England, and is intended for the happy couple, as well as Mountbatten’s former wife, Penny, their three children —  Ella, 22, Alix, 20, and Luli, 15 — and a few close friends and family members.

Mountbatten made headlines in 2016 when he publically came out as gay. Before that point, the only other person in his life who was aware of his sexual orientation was his wife. The pair married in 1994 and divorced in 2011.

Mountbatten also toldthe Daily Mail that he had told his wife he was bisexual when they got married.

Following their split, and his subsequent romantic relationship with Coyle, Penny has been very supportive of her ex-husband’s relationship, and will even be the one giving him away during their wedding ceremony.

The wedding itself is set to be very non-traditional and they will likely forgo tuxedos and dancing. 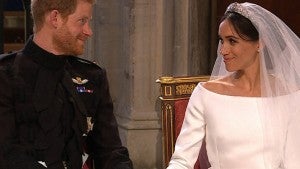 “We’re not cutting cakes. We’re not having a first dance,” Coyle explained. “We’ll be pronounced partners in marriage, but the ceremony itself will be very small.”

They do intend to throw a much bigger celebration following the ceremony, but they still want to avoid the clichés of a conventional reception.

“We’ll have lovely food and really good music, but there won’t be two men in tuxedos on a cake, white doves or anything twee or contrived like that,” Coyle said.

“We’ll probably have cheese, instead of cake,” Mountbatten added.

Their wedding sounds like it certainly will be a far cry from the pomp and circumstances of the enormous Royal wedding that captivated the world last month. For a look at all the guests, styles and moving moments from the star-studded event.

The Royal Family Will Have Its First Ever Same-Sex Wedding This Summer was last modified: June 18th, 2018 by Igbokwe John

Missing Woman Found In The Belly Of A Giant Python

One Teenager, 38 Others Found Dead Inside...