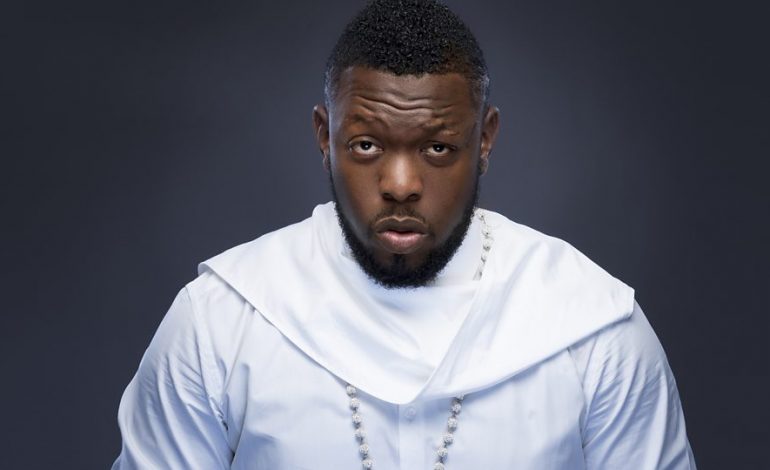 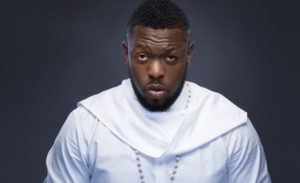 Thousands of students of the university community at Nnamdi Azikiwe University (UNIZIK), Awka, Anambra State, were held spellbound last Friday when hip hop star, Timaya, opened his performance at the Glo-sponsored music concert, Glo Campus Storm  with a sublime  lecture  on the need for the students to take their studies more seriously.

Timaya quipped, “Don’t be deceived, education has a role to play in your individual lives and the best rewards you all can give to your parents, who have sacrificed much for you, is to be the best in your academics. After that, you can choose to be whatever you want to be; but education first”.

Though it was an unexpected advice coming from the self-acclaimed Egberi Papa 1of Bayelsa, the students were not less impressed as they enjoyed  the performances of  Timaya and other artistes who were on the campus at the instance of  Globacom. Three other big acts namely Jude Abaga a.k.a MI; dancehall king, Runtown and rave hip-hop newbreed, Asterix   were on the bandstand at the  concert  held at the Faculty of Engineering Bus Park.

The show was opened by Asterix, a rave  hip hop artiste whose performance was like a sneak preview of what the evening held. The energetic artiste played  his hit tracks ‘Emotions’, ‘Okpeke’ and ‘Yapa’ which the audience appreciated with each pulsating beat.

New hip-hop sensation, Runtown gave a performance that left the crowd breathless as he reeled out tracks including ‘Lagos to Kampala’, ‘Walahi’, ‘De Boi’ and ‘Baby Answer’. Mr. Incredible, Jude Abaga, widely addressed as MI, showed that he was not known as Africa’s Rapper Number 1 for the fun of the appellation.

Timaya was the last act of the action packed evening. His stage craft and talent spoke glowingly about an energetic songster who has given his whole essence to his chosen path.

Resourceful joke merchant, Gordons who anchored the show interlaced the performances with hilarious jokes which left the audience in stitches.

The duo  of DJ Tops and DJ Lambo, who came to choreograph MI’s performance, scratched the juke box  and got the academic community twitching and turning to the melodious tunes.

Besides these, Globacom also held a competition to select the UNIZIK  “Glo Campus Data Dude” and the “Glo Campus Data Diva” which produced  ten winners from the university, five each in the male and female categories.

Winners in the two categories are billed  to slug it out with  230 others from different institutions  for   the star prize of a scholarship worth N1 million in addition to  Glo Brand Ambassadorial contract and automatic access  to all classy events organised by Globacom including the Glo-CAF Awards, Glo Slide ‘n’ Bounceconcert and the Glo Laffta Fest comedy shows.

7 Tips That Will Make Your Make Up Look Classy Make Up Artist, Seyi Alewi Reveals