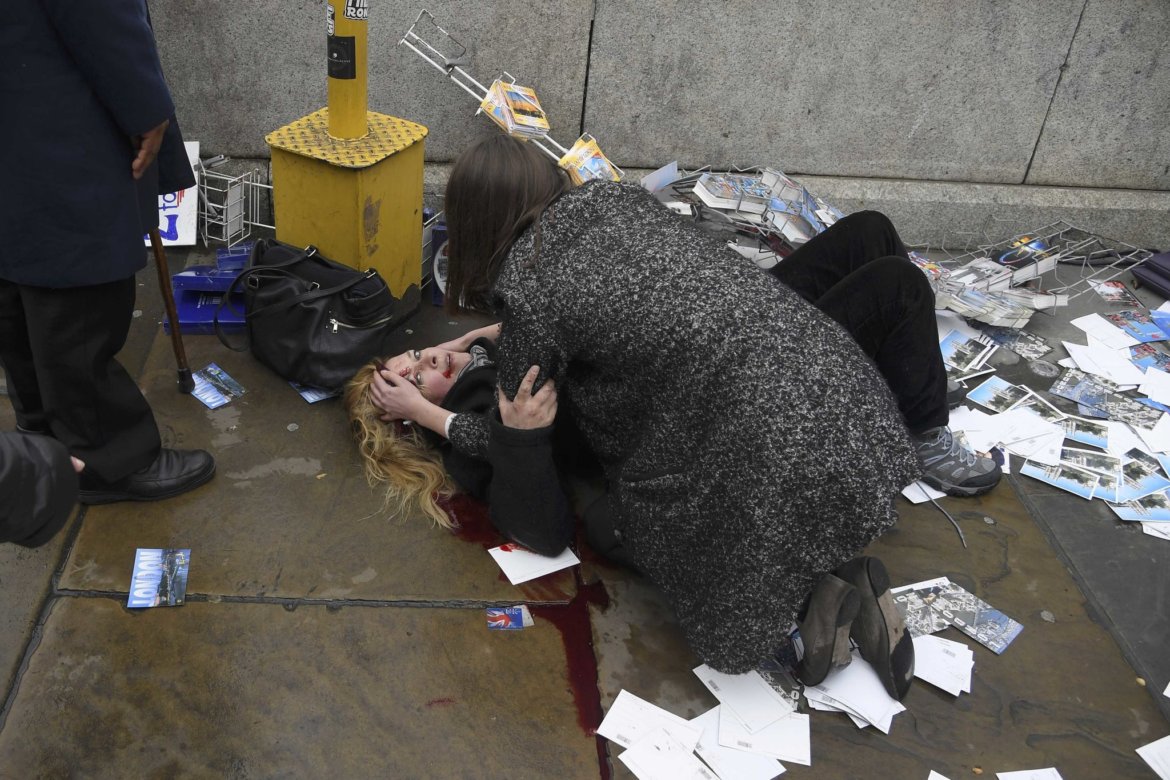 President Donald Trump has called for vigilance and what he termed “extra level of safety” following the multiple terrorist attacks in London on Saturday night.

Trump was briefed of the incident by the National Security Adviser, Herbert McMaster, according to the White House Press Secretary Sean Spicer.

The terror incidents reportedly left unconfirmed number of people dead and injured after van ploughs into pedestrians on London Bridge and Borough Market.

A third incident at Vauxhall, was, however said to be an isolated attack unconnected with the two other terror attacks.

Trump tweeted shortly after the attacks: “We need to be smart, vigilant and tough.

“We need the courts to give us back our rights.

“We need the Travel Ban as an extra level of safety!

“Whatever the United States can do to help out in London and the U. K., we will be there – WE ARE WITH YOU. GOD BLESS!”

The New York Police Department (NYPD) Counter-terrorism bureau said it was “deploying officers to heavily-travelled pedestrian locations across the city”.

NYPD said on its Twitter handle on that: “There are no specific, credible threats to NYC.

“Go about your Sat. night, NYPD cops are protecting you. Our prayers are with all in London”.

The U.S. Department of State also said: “We stand ready to provide all possible consular assistance should we become aware of any affected U.S. citizen.

“We strongly encourage U.S. citizens in the United Kingdom to directly contact concerned family members in the United States to advise them of  your safety”.

British Prime Minister Theresa May had earlier confirmed the attack as potential acts of terrorism.

“Following updates from police and security officials, I can confirm that the terrible incident in London is being treated as a potential act of terrorism.

“This is a fast moving investigation. I want to express my huge gratitude to the police and emergency services who are on the scene.