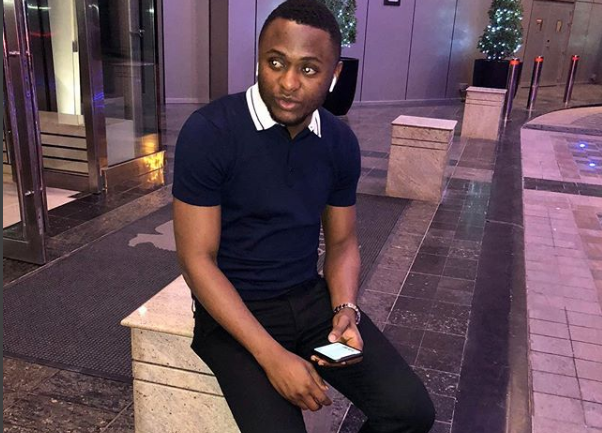 Ubi Franklin has called out Nigerians, especially youths who like to look at others who have made it and ask ‘how did he make his money, how did she make her money’. Ubi says such people should rather face those they elected in office who live well above their salaries and stop facing successful hard working men. He wrote;

Very Annoying when people ask questions like “how did he make his money” “where him carry money from” Why do you want to know how He/she made Money? There is a fundamental issue here and we need to fix it starting from The Youths of our dear Nation. We tend to hold hardworking young men accountable and forget we have people who we all elected into power and going by what they earn officially cannot afford the lifestyle they live. So don’t ask me questions Cos your money no dey miss ????.

Ubi Franklin slams followers asking how he made his money was last modified: January 12th, 2018 by Reporter