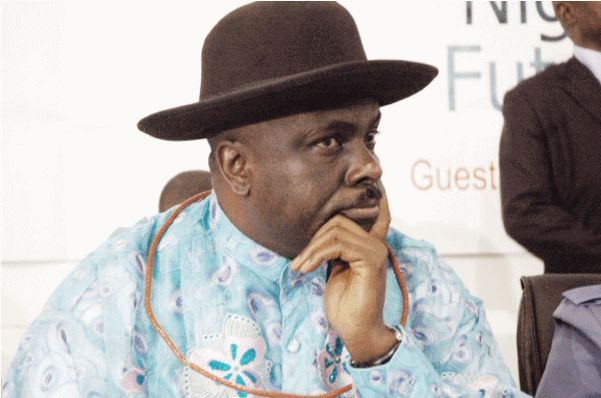 The move follows months of pushing by the Nigerian Government, who have already submitted three proposals to UK authorities on how the money would be spent.

According to findings by SaharaReporters, the Delta State Government is unaware of the situation and all three proposals submitted by Nigeria to the UK will have no direct benefit for the state and its people.

Shedding light into the matter, Chairman of Delta State Civil Society Roundtable on Grand Corruption, Pastor Innocent Adjenughure, said that it was wrong for the Delta State Government not to be carried along in the recovery of the said fund since it was stolen from its coffers.

He said the DSCSRGC will ensure that a framework was set up for the judicial utilisation of the money for developmental projects in Delta.

He stated, “Information reaching us at Delta State Civil Society Roundtable on Grand Corruption is that the UK Government is in the process of returning $9.6m of Ibori money to Nigeria.

“Unfortunately, the Nigerian Government is not sharing this information with Delta State Government on how to use the money.

“We are happy to work with the Delta State Government to set up a framework to convince the UK Government to use the money for sustainable development projects in Delta.

“The Nigerian Government has submitted three projects proposal to UK Government which will not benefit Delta State people and without the knowledge of Delta State who are the beneficial owners of the said money. We will vehemently resist this injustice as the money belongs to Delta State.

“We urge Delta State Government to consult and collaborate with the Nigerian Government to set up a transparent and accountable framework for the utilisation of all recoverable stolen assets from UK and other jurisdictions.

“DCSRGC is calling on both UK and Nigerian governments to be transparent on the transfer of Ibori assets to Nigeria.

“We urge the UK Government to honour their international commitment on the Global Forum on Asset Recovery Principles and the MOU signed with Nigerian Government on asset recovery.

“We call on the Attorney-General of the Federation to invite the Delta State Government to discuss how to use the Ibori assets from UK Government immediately.

“The said Ibori looted assets can and should be used for social investment program as part of Nigeria and UK support to help the poor of the poorest in Delta State who are the true beneficial owners of the money.”