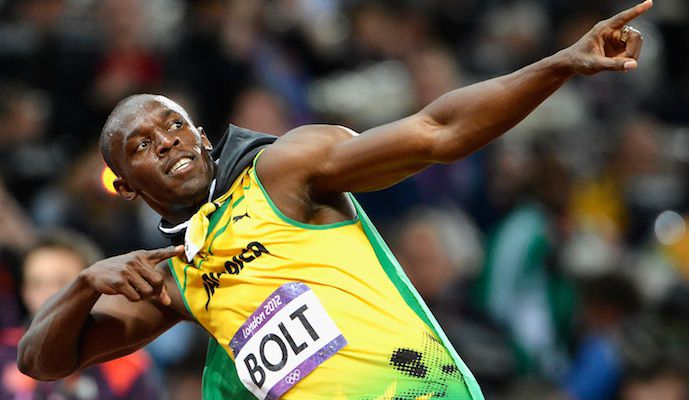 South African Olympic 400m gold medal winner and world record holder, Wayde van Niekerk, lost out to Formula One world champion Nico Rosberg in the Breakthrough of the Year category, while Simone Biles won the Sportswoman of the Year.

Michael Phelps was rewarded for his incredible Rio Olympic form with the Comeback of the Year award, while the Team of the Year went to the World Series winners, the Chicago Cubs.

There was some good news for South Africa when local charity, Waves for Change won the Sport for Good category.

Laureus World Sportsperson of the Year with a Disability:  Beatrice Vio

Usain Bolt named Laureus Sportsman of the Year was last modified: February 15th, 2017 by Arinze Ago