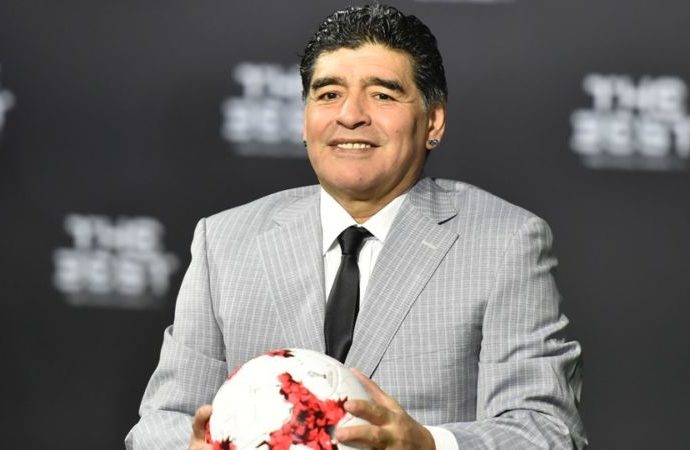 Spanish police were called to a Madrid hotel by concerned staff on Wednesday over an argument between former Argentine footballer Diego Maradona and his girlfriend.

“When the agents and emergency services arrived, those people (Maradona and his girlfriend) showed no sign of injuries and did not press charges, there was just a discussion,” police sources told AFP.

According to the same source, the events took place around 8:30 am (0730GMT) after hotel staff overheard an argument.

Maradona is in Madrid to watch his old side Napoli take on European champions Real Madrid in the first leg of their Champions League last 16 tie on Wednesday night.