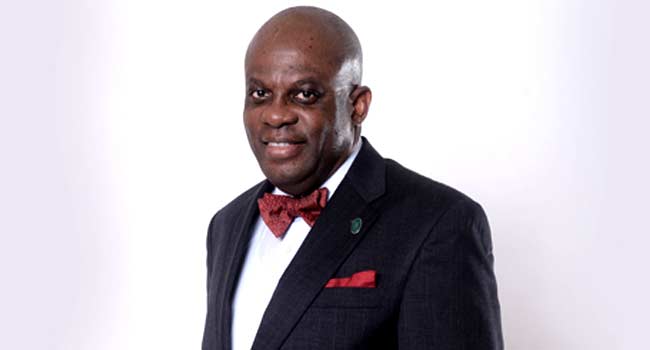 The election was held by electronic voting from Saturday to Sunday. The result was announced in the early hours of Monday.

Taidi Gunu won the post of General Secretary with 3,574 votes, beating Mobolaji Idris who polled 1,993 votes and Balogun Oyeyemi who got 1,630 votes.

Okafor and Ojukwu have, however, faulted the result, insisting that the election was rigged.

In a letter to the outgoing NBA president Abubakar Mahmoud (SAN), Okafor rejected the result and called for a post-election audit.

He said: “I participated in the aforesaid election to conclusion. It is in my candid view that the election was rigged by which I was denied victory.

“In the course of the election, my team made complaints of obvious malpractices including harvesting of voters’ details using some funny email domains. These complaints were not attended to.

“I do hereby reject the result of the elections. Whilst considering various options open to me, I call for a participatory post-election audit of both the verification process and voting.”

Ojukwu, a former Law School Deputy Director-General, claimed that he contested against corruption, rigging and a skewed process, but said he would not challenge the result.

In a message to his supporters, he said: “Though a winner has emerged from this present contest, remember that we contested against corruption, massive vote buying, vote capture, rigging and a skewed process.

“These reasons make a challenge of the result important but because of my long and selfless commitment to regenerating the Bar, and the need not create tension in our legal profession, I shall not contest it.”

Praising his supporters for their efforts, Ojukwu said they sacrificed so much to alter the destiny and fate of the legal profession and their country Nigeria.

“Regrettably the outcome of our efforts has not been pleasant. I plead with you not to lose hope. With the kind of passion you have and expressed in various actions recently to create a bar of our dream, our destiny is still in your hands.

“Keep moving on the task of setting a new bar. The Bar is yours. It is your right to have the kind of Bar you desire. It is also your responsibility.

“Just note that though we could not effectively commence the journey to reform and transform the Bar now, time is still on your side to make that difference in your life time.

“Do not surrender to a dirty system and fall of our profession. Continue to do your best to help clean it up and set a new bar that would be relevant to all,” Ojukwu said.

A professor of law and former National Human Rights Commission (NHRC) chairman Chidi Odinkalu described the election as a “messy racket” and a “disgrace”.

“Now, they will ask the NBA National Executive Committee to make this messed up racket their own and ratify it at the pre-conference NEC. That will be interesting. This racket is a disgrace.

“The process was compromised and did not even pretend about it. The outcome lacks legitimacy and the declared winner has procured a compromised non-mandate.

“Those who hope or expect that there will be an audit should come off that kind of hallucination – you don’t ask a burglar to investigate the burglary.

“The outgoing Bar leadership is incredibly tarnished by its role in this messy racket. Yet, we are unlikely to learn.

“There are no plaudits to hand out, no congratulations to anyone and no one comes out of this a winner.”