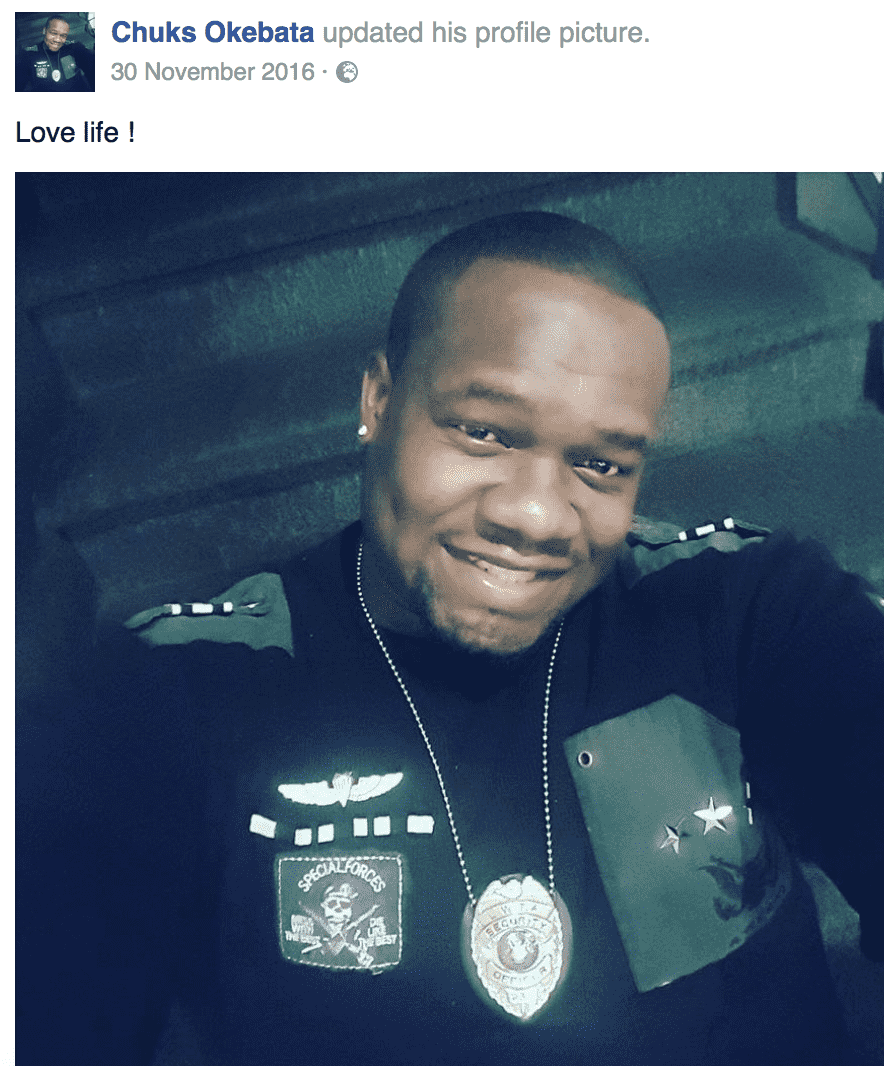 These videos show the many troubled waters Chuks Okebata was going through with his wife before he was murdered in Nigeria.

Chuks Okebata, a native of Umuduruorie Umuomumu Mbieri in Mbaitoli LGA, was in a serious battle with his wife in the States before his death. So serious was their battle she didn’t mind sending the father of her sons to jail unless he left their home and two sons.

You will see the two boys weeping uncontrollably when Chuks told them he was leaving so that he doesn’t end up in jail.

Chuks thereafter returned home to Nigeria after being away in the US for so long and ended up dead just days into his visit to Nigeria. He was abducted and shot dead at exactly 5pm on the 12th of Jan 2017.

A sum of 2.5million naira has been placed as reward for anybody with any clue whatsoever that can lead to the arrest of his murderers.

Watch heartbreaking videos of Chuks Okebata’s wife threatening to send him to jail before his murder was last modified: January 17th, 2017 by Reporter