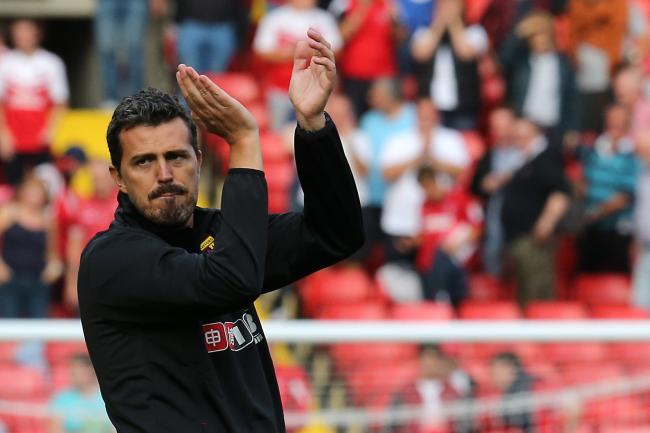 Watford Manager Javi Gracia has been named August’s Premier League manager of the month after guiding the club to a winning start this season.

“I am very pleased. “We are enjoying (it). You never know what will happen,” Gracia told the Premier League website on Friday.

“Don’t look only at the end of the road. Try to enjoy day by day. Try to enjoy the very good atmosphere; the workers who are helping us, the supporters in all the games are amazing.

“I think altogether we can achieve very good things.”

Their 2-1 victory over Tottenham Hotspur last weekend ensured Gracia’s side are the first in the club’s history to record four straight wins at the start of a top-flight campaign.

It is Gracia’s first Premier League manager of the month award and the second to be won by a Watford boss after Quique Sanchez Flores in December 2015.

Watford is one of the three Premier League teams with a 100 percent record this season, alongside Liverpool and Chelsea.