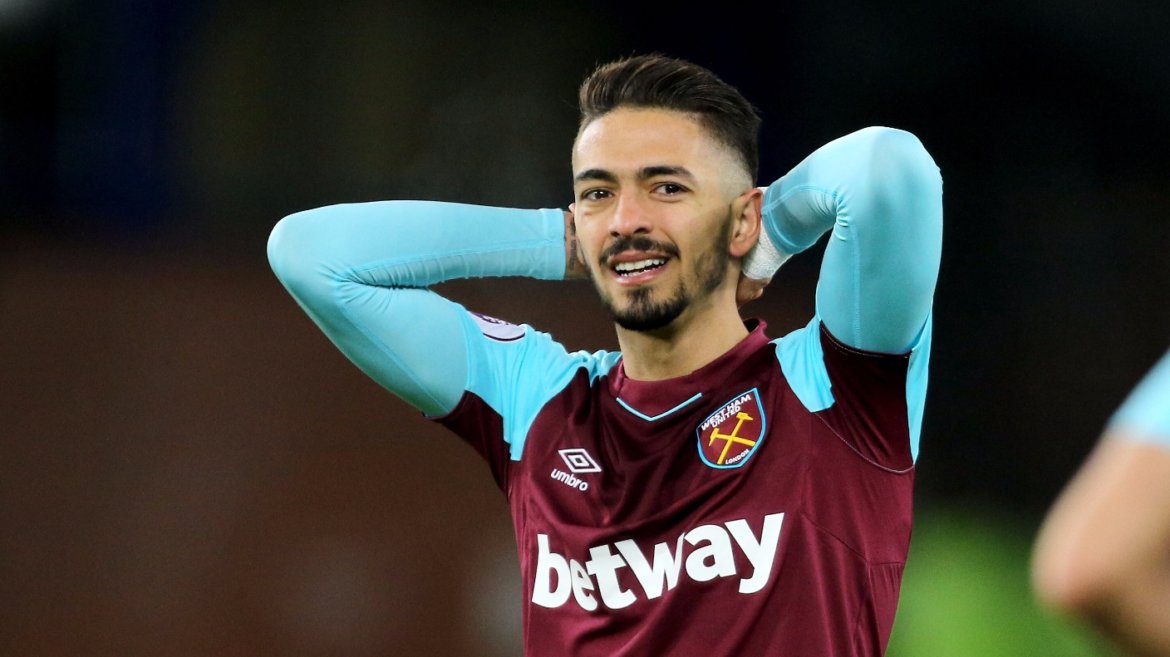 Manuel Lanzini has been banned for two matches for his ‘successful deception of a match official’ when winning a penalty for West Ham at Stoke City on Saturday.

Argentinian midfielder Lanzini went to ground under a challenge from Erik Pieters after 18 minutes at the bet365 Stadium, with referee Graham Scott pointing to the spot and Mark Noble converting from 12 yards.

West Ham went on to win 3-0, Lanzini assisting further strikes from Marko Arnautovic and Diafra Sakho to pile misery on Stoke boss Mark Hughes, whose side sit a point above the relegation zone.

Lanzini denied the charge, but the Football Association has seen fit to punish the midfielder, who will sit out matches against Arsenal and Newcastle United over the festive period.