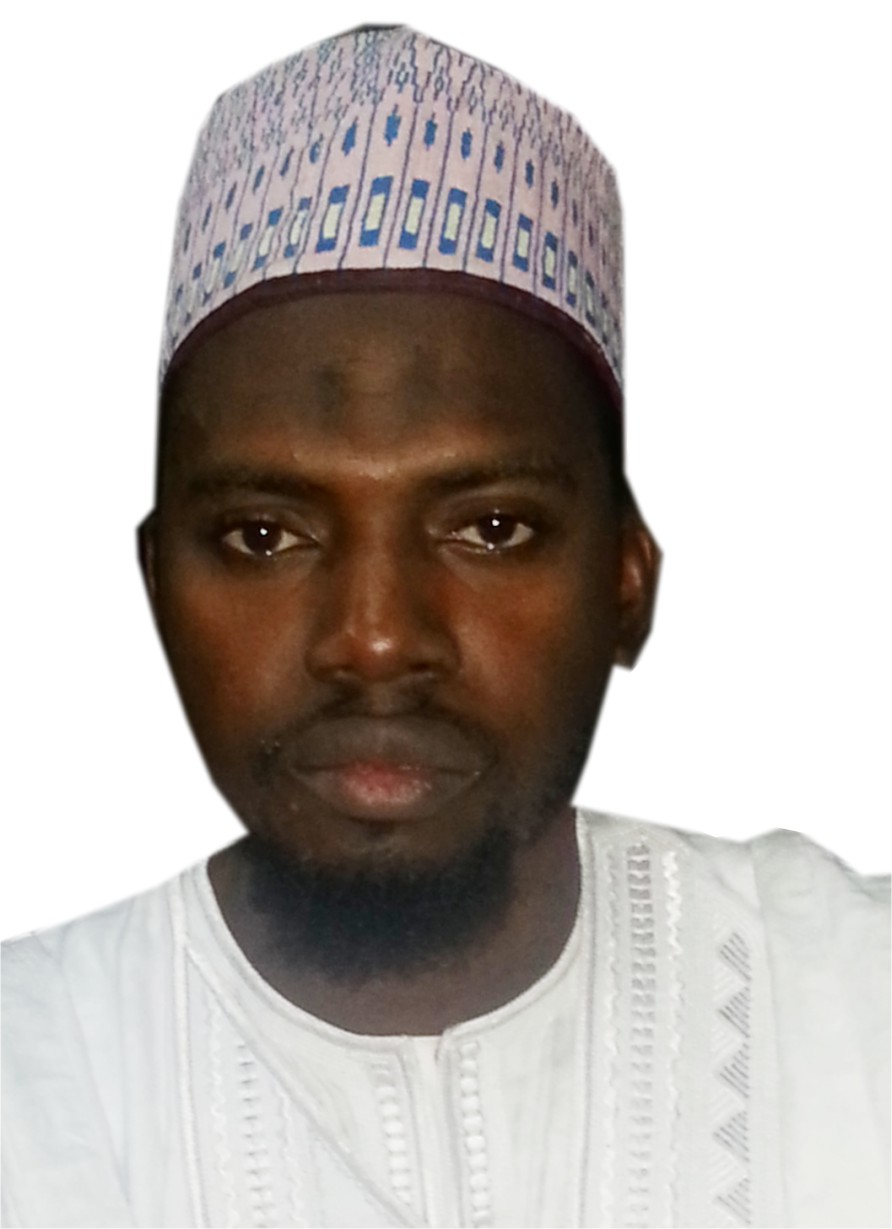 Ramadan is here again. It is the holy month when Muslims fast and try to perform thawab (good deeds rewarded by Allah). The person fasting is not supposed to eat before iftar (breaking the fast with dates), or lie, speak wrong about anyone behind their backs or do anything that is morally incorrect.

Any wrongdoing will break the fast, which is a big sin. Among Muslims, each person can see the difference in his personality as the days pass in the month of Ramadan. The day starts with sohur when Muslims may eat before they start fasting for the day. The time limit for sohur is only until 5 am, that is, some ten minutes before the morning azan or call to prayer. To do sohur is a Sunnat of Prophet Muhammad (peace be upon him). After sohur Muslims wait for the azan and as soon as the azan is called they go for the morning prayers in the mosque.

The experience is very distinctive. A person may see other men coming as brothers, irrespective of colour, status or anything else, shoulder to shoulder for namaz (prayer). There is a feeling of peace within the soul. As the imam leading the namaz performs sajda (prostration) and recites the prayers, others do the same behind him.

A unique sense of mental peace is experienced, something that takes a man away from this world for some moments, when he feels God’s presence with him. Then the prayer goes on and ends. After prayer, there is Islamic teaching for the people in the mosque. Finally, all give salaams to the beloved prophet Muhammad (p.b.u.h.) by reciting a Nath Sharif (a religious song in the love of the holy prophet). All the men then pray together and disperse. In India Muslim women normally pray in their homes.

The day begins with prayer and there is a very distinguished kind of confidence instilled in the hearts of Muslims who perform prayers and are fasting. There is a consciousness that “Allah is watching me and all my deeds, and I need to be a good Muslim.” In the day hours, the challenge is to control your hunger and thirst, give zakat (charity to the poor), pray at all the prescribed times, and do nothing wrong. One goes to work as usual, but in Ramadan, every Muslim should avoid speaking badly about their bosses or becoming responsible for any kind of non-performance on the job. That would result in deliberately creating a loss for your manager or the enterprise employing you, which is a sin. As a result, the fast would break.

Through each entire day of Ramadan, every Muslim should try to find an opportunity where they can do something good for others. If he or she could stop a fight between two people it is a great thawab. Doing your work in the right spirit is also a thawab. The more thawab a person earns in his lifetime the better it is for him, but in the month of Ramadan, the thawab given to a Muslim for his good deeds is doubled.

THE PURPOSE OF FASTING IN ISLAM

It is to develop and strengthen our powers of self-control so that we can resist wrongful desires and bad habits, and therefore “guard against evil”. In fasting, by refraining from the natural human urges to satisfy one’s appetite, we are exercising our ability of self-restraint, so that we can then apply it to our everyday life to bring about self-improvement.

To attain nearness and closeness to God so that He becomes a reality in our lives. As we bear the rigours of fasting purely for the sake of following a Divine commandment, knowing and feeling that He can see all our actions however secret, intensifies the consciousness of God in our hearts, resulting in a higher spiritual experience.

To learn to refrain from usurping others’ rights and belongings. In fasting we voluntarily give up even what is rightfully ours; how can then we think of taking what is not ours but belongs to someone else?

Charity and generosity are especially urged during Ramadan. We learn to give, and not to take. The deprivation of fasting makes us sympathise with the suffering of others, and desirous of alleviating it, and it makes us remember the blessings of life which we normally take for granted.

Fasting in Islam does not just consist of refraining from eating and drinking but from every kind of selfish desire and wrong-doing. The fast is not merely of the body, but essentially that of the spirit as well (see extract no. 4). The physical fast is a symbol and outward expression of the real, inner fast.

Fasting is a spiritual practice to be found in all religions (see extracts no. 1 and 5). The great Founders of various faiths (Buddha, Moses, Jesus, etc.) practised quite a rigorous fasting as a preliminary to attaining their first experience of spiritual enlightenment and communion with God.

A few weeks back, City People interviewed the Chief Imam of Lekki Central Mosque, Lekki, Lagos, Sheikh Ridwan Jamiu on the significance of Ramadan and the fasting that goes with it and he explained what every Moslem should know.

Muslims fast 3 times a year. But Ramadan is the most popular one What makes Ramadan stand out what is the significance of this fast he was asked?

Fasting is a very useful exercise, not only spiritually but even physiologically fasting is very important we know in the Western world it has become trendy. They are advocating that people should try to fast because it cures cancer, it cures many illnesses when you fast.

God knows this because he has created us, he knows best of what he has created. This is why he said a month in a year you have to fast, compulsorily. Every Muslim is expected to fast at least 3 days every month, especially if you can be doing it twice a week. That is even great.

Once you have accepted to be a Muslim you have accepted to commit yourself and be submissive to Allah because that is what Islam means. Islam means to willingly submit to the will of God, to submit yourself to follow the will of God. And a Muslim is a person who is truly determined to submit himself to follow the will of God. In terms of what to eat or not to eat. It is largely the same rules. A Muslim does not take Pork. A Muslim does not smoke. Generally, smoking is haram, a Muslim does not take Indian hemp or hard drugs. You don’t take alcohol or wine not only during Ramadan but outside the month of Ramadan. So, a true Muslim knows what he or she is not supposed to eat ot take. We know the Islamic dietary law. We have to follow it both in Ramadan and outside Ramadan. But generally, we are not allowed to eat anything from dawn until when the sunsets.

What are the things a Muslim is not supposed to say to other people in the month of Ramadan?

Generally, Islam wants us to be decent and polite. Whether the person practices our religion or not is immaterial. We are all human beings and God created all of us. Anyone who does not fight you on account of your religion and is not hostile to you, Allah says he has not forbidden you to be kind and just to them. So, you have to be just and kind to anyone we are dealing with, whether they practice our religion or not. Islam wants us to be polite and decent in the way we relate with others. Generally, we don’t use vulgar or abusive language, we don’t swear, we don’t cause, and we don’t say bad things. And you should not let the world know that you are fasting, by becoming lazy at work or something like that. Some people hide under the cover of fasting and they will not do their duty. Islam does not want that. Islam wants us to see fasting as being between you and your lord, Allah. and that should not affect your duty towards your fellow human being.

What Every Muslim Should Know About RAMADAN – Chief IMAM LEKKI Central Mosque was last modified: April 4th, 2022 by City People

The Shocker From Aunty Florence(2)