Home News What I Miss About My Late Mum, AKANKE
News 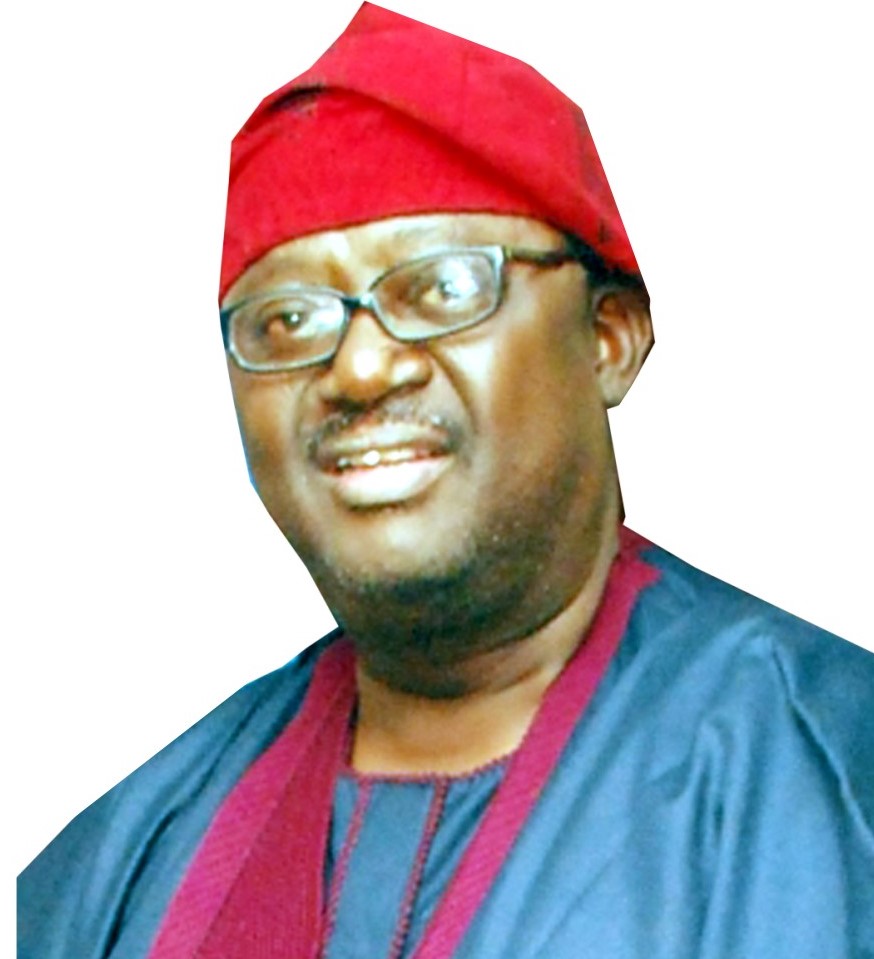 A few days back, the remains of Madam, Felicia Akanke Obasa was laid to rest in Abeokuta. She was the mother of former Onigbongbo LCDA Chairman Idowu Obasa, who is now a Lagos businessman. Below is his tribute to his late mum. He was the eldest son of the woman they all called Mama Wa.

As she turned out she chose not to cause any anxiety as she finished her earthly race. Incidentally, we were all gathered in the house where she was living with Rotimi, my younger brother, for one of our usual get-togethers without realising that we were actually bidding her farewell.

When we had the birthday party for her in 2015, she had asked us to erect a family house on her piece of land at Olomore, Abeokuta.

(The massive destruction of family houses by the  for the ubiquitous bridges in Abeokuta had robbed her father’s house of much of their compound).

We did not accord this instruction the appropriate seriousness then because we felt that some of her children already had houses in Abeokuta, which are largely unoccupied.

However, on 1st January 2018 when we gathered again in her home for the usual get-together, she sought to know how far we had gone with the house and we lied that it was at an advanced stage, whereas we had not started!

That was when we realised she was serious about it and we started work on the building. Meanwhile, the Akanke Foundation’s Board of Trustees was planning to hold a major e\to actualise its foremost manda We all agreed that we would we towards April (in line with her birthday) to get the house read a venue. Unfortunately, we we unable to get the place ready that time and we kept postponi until the Akanke Foundation leadership insisted that they needed to go on because the nt school year was upon us.

We all agreed to 25th September 2018 and the event held at Akar Villa, Olomore, Abeokuta, and whereas Mama Wa could not attend because chooses Dr Tawakinsistc on not putting her through the stress of travel, the report get to her lightened up her spirits. Several school children from numerous orphanages were gif food and other related items or that day.

Our get-together of 30th September was primarily to celebrate the events of 25th September and encourage ourselves to start visiting Abeokuta more often as we no, have a family house.

Not a single one of us had any premonition that Mama Wa s: bidding us farewell that evening We all left for our various home in good spirits, leaving her with Rotimi and the nurses and housekeepers, only to be called back at 10.30p.m. that she had passed on while praying.

Building a ‘family house’ is consistent with her definition of family which, as it has been repeatedly said, is more communal than biological.

It is often said that in African societies, ‘family’ is expansive enough to include an entire village – people whose interests, values, habits and fortunes are intertwined.

We all agree that biological kinship does not assure one of loyalty, fidelity and genuine friendship. Mama Wa taught us that even those who are not biologically related to us may turn out to be the most dependable and loyal kin.

She also taught us the meaning of ‘unselfishness’, used here in a manner that emphasises collective rather than individual ownership, not just of property but also of love, emotions, travails and triumphs.

This is why even the usual ‘Maami’ found no place in her home but rather Mama Wa. This sometimes presented its own discomforts, envy and tensions but such feelings were quite easily doused by the overwhelming presence of collective love, warmth and camaraderie that pervaded the environment.

And, Mama Wa was quite conscious of her role. She took it to heart and lived it. I recall the case of one son who had courted his fiance to the point where they had chosen a marriage date, whereupon he came to inform Mama Wa a week to the date. She chastised him and told him that he had just reminded her that she was NOT his mother or how else would he wait so long before bringing her into his plans.

She was very unhappy with him for not reciprocating the love she bestowed on him. Incidentally he had originally presented himself as an orphan and she felt she was filling a void in his life.

It is interesting to watch American politicians when they campaign using family values as campaign slogan. These are things we grew up taking for granted in the home of Mama Wa

READ ALSO: HOW TO MAKE YOUR MARRIAGE WORK

What I Miss About My Late Mum, AKANKE was last modified: November 26th, 2018 by Reporter

Why AIYEPE Town In IJEBU Has 6 Obas