Home News Why AIYEPE Town In IJEBU Has 6 Obas
News

Why AIYEPE Town In IJEBU Has 6 Obas 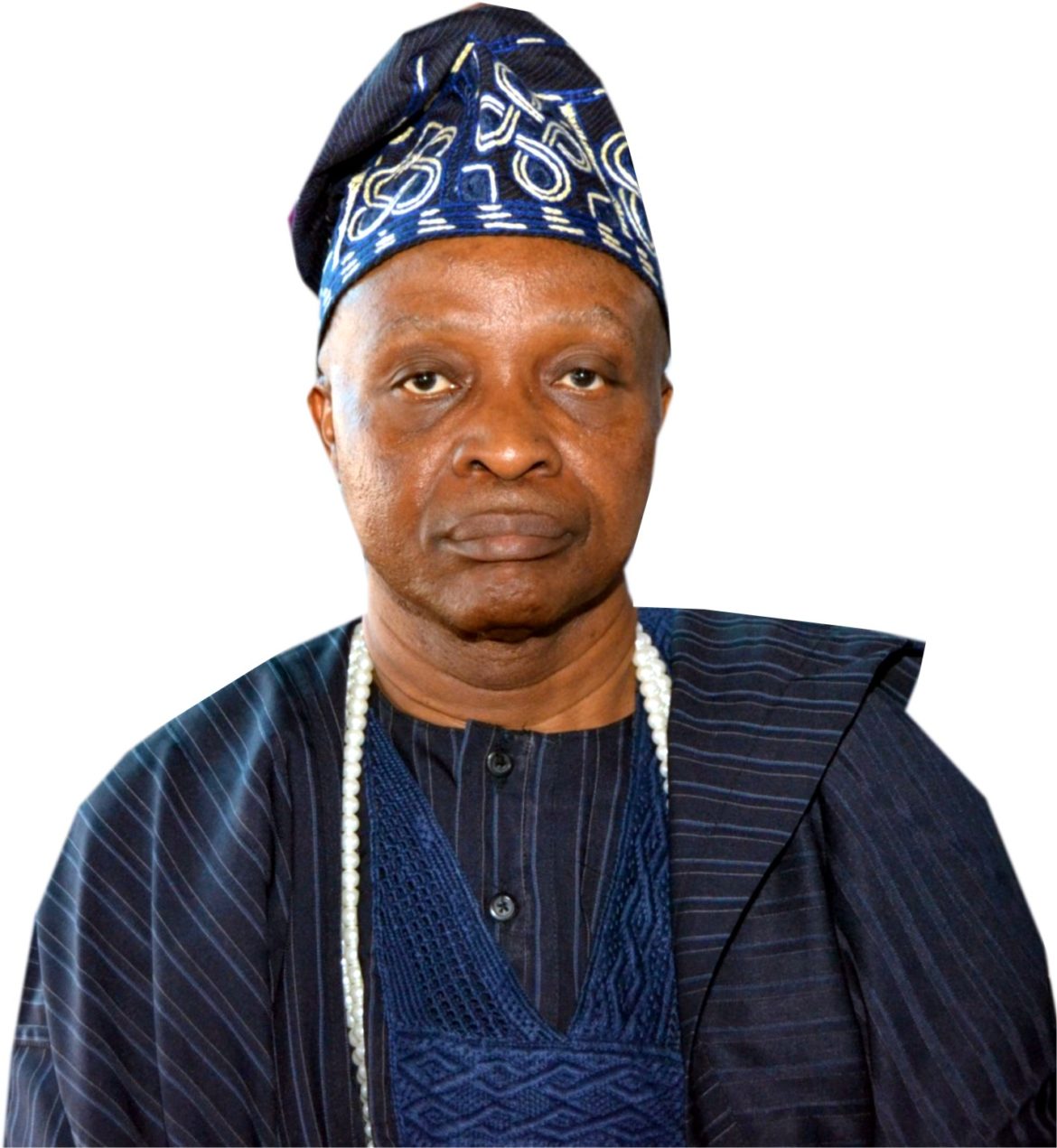 There are so many great towns in Ijebuland. One of it is Aiyepe-Ijebu, a sleepy town very close to Ijebu-Ode. And one significant thing about that town is the fact that it is governed by 6 traditional rulers namely: , Obiri, Olowu, Alayaba, Akalako. All the rulers are rated second class, except one who is yet to be promoted to that grade. All are recognised by the Ogun State government. The five-2nd classes Obas are also members of the Ijebu Traditional Council under the Chairmanship of the Awuiale of Ijebuland, Oba S.K. Adetona.

To ensure that rancour does not tear apart the Aiyepe Traditional Rulers Council to which all the Obas belong  the chairmanship is not permanent. The council’s meeting is held periodically and chaired in rotation by the six Obas.

As at last week, the stools of two of the Obas were vacant after the immediate past Obas joined their ancestors, between a few years ago. The selection processes to fill the vacant stools are said to be in top gear. The two affected stools are Olowu of which became vacant years ago at the demise of Oba A. Odeyemi and Idobusanwa, whose Oba, late Oba Gbadarnosi GbeIegba, died many years ago. Only the Idobusanwa is not a second class Oba.

Aiyepe is Odogbolu and Ikenne and has an estimated population 25,000 .  The name Aiyepe was derived from an Ijebu dialect Soju Aiyepe which literally means “the world completely gather here.”

The amalgam of 6 Obas in just one town dated back about 2 centuries when Aiyepe was founded. Specifically, in 1800, six homesteads – Aba, , Odolowu, , Ako and held a meeting and agreed to live together in the same vicinity. Before then they lived at a distance of about 10 to 15 kilometres apart.

Odolowu and Idobusanwa -steads were near  Ikenne remo. The was very close to Shagamu, while Aba settled close to Odogbolu. Ako and Idobiri homesteads were also not far from Shagamu.

Basically, their decision to live together was informed by the internecine wars and the regular disappearance of their folks particularly women and children at the time. Around this period, there were incessant civil wars in Yorubaland and many homesteads were raided where people were killed or capture. To stop incursions into their territories, the six Obas met over how to ward off the enemies and find a lasting solution to the incessant attacks. The out-come was a resolution to amalgamate, so to speak, with a view to provide a formidable community.

tradition, the communities consulted the Ifa Oracle for guidance on a new settlement for the nation. The Oracle picked Irapasogbesan, which belonged to Odolowu. According to Obiri of Aiyepe, Oba Oreniyi, prior to the oracular consultation, there was a solid agreement among the communities that anywhere chosen would be regarded as belonging to all. They then moved to the selected land, apportioning space according to the direction of their original homesteads. The 78 years- Old Oba, who recently celebrated his 24th year on the throne, asserted that since the union of the six homesteads, there has never been a dispute among them. “We are peace-loving people and regard ourselves as one”.

Corroborating the peaceful co-existence of the six Obas since 1800, the Alakan of Aiyepe and Secretary of the Aiyepe Traditional Rulers Council, Oba Adeyemi Adelaia said that their forefathers had a  and laid a solid agreement which has been the basis for the peaceful atmosphere. According to him, when the people founded Aiyepe, they walled the town and declared it a property of all. Nobody could lay claim to the land. Oba Adelaja stated that although the land selected for them by the oracle belonged to Odolowu, all of them, including Odolowu people moved from their homesteads to the new land which is regarded as the property of all.

Tracing the history of Ilakan, Oba Adelaja said his people left Ile-Ife in the 14th century and first settled at Imota in the present Lagos State. They consulted the oracle, which directed them to proceed forward. However, they left some of their children in Imota who now reign as Alakan in Imota. They proceeded and settled near Shagamu from where they joined others to found Aiyepe.

The 71-year old Oba who was  enthroned over 25 years ago said that the 6 Obas in the town regard themselves as equals and so meetings are held and presided over in rotation. Although his palace is’ the secretariat of the town’s ruler’s council, a meeting is held in the palace or the convener. Oba Adelaia said the 6 quarters, do things in common. “We have one big Central Mosque for the Jumat service on a vast expanse of land and a mighty, Anglican Cathedral Church for the people of Aiyepe”, he enthused.

Theclaim of untainted rapport was corroborated by the Alaiye Aba of Aiyepe, ObaAlaba Dehinbo. He said the 6 Obas dine together and have more than 5 dressesthey bought together. The noted that the Obas and the people have always seenthemselves as one and solved their problems mutually. The Aba people, he said,came from Ile- Ife and settled near Shagamu. the invasion of parts of Remolandby the Egbas spurred them into joining the Aiyepe union. He was happy that theyhave never regretted coming together as one people.

Why AIYEPE Town In IJEBU Has 6 Obas was last modified: November 26th, 2018 by Reporter