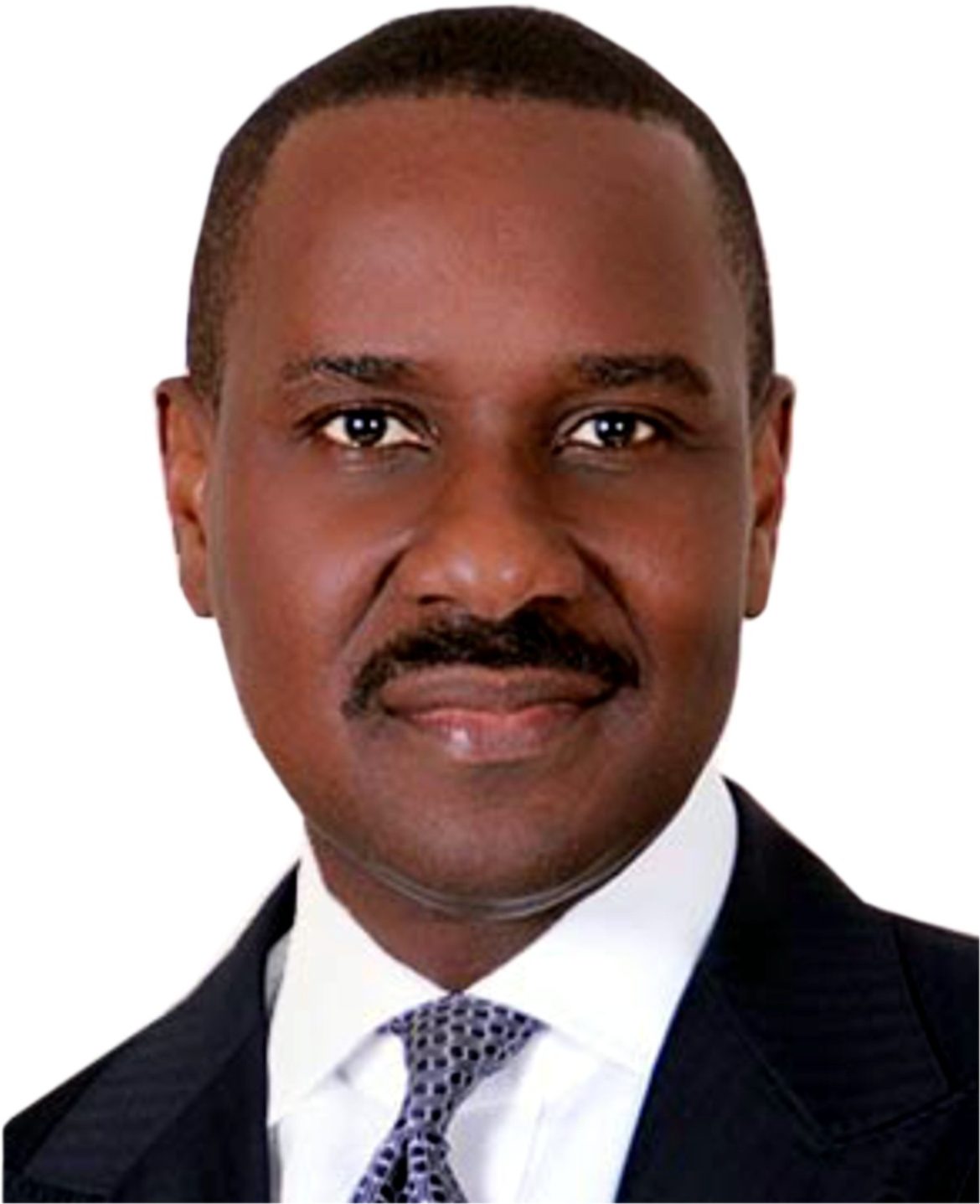 It was an event that empowered 50 youths. They were previously tutored on their various expertise and that day was set aside to empower them with essentials to begin their trades. The beneficiaries were empowered with sewing machines, gas cylinders and tabletop burners and clippers with sanitizing machines to match. They were not only empowered with these essentials but with the presence of the Senior Pastor of the Trinity Church, Pastor of the  Ituah Ighadalo and his blessings. On his arrival, he mounted the stage to share a few words with guests and beneficiaries.

In his speech, he revealed how the last 1 year and 2 months had been for him after the death of his wife. He revealed what he had learnt that has kept him going strong ever since.  Below are excerpts.

“First, let me thank Mrs. Atobatele, her daughters and family members and her team for keeping this dream alive. It is about 5 years since our son, Prince Atobatele, went to be with the Lord and it takes a lot to keep the dream going. Like most people know, God does not make a mistake. A lady came to see me this evening among many people who had been seeing me. She came to discuss with me the family business. In between discussing family business, she has shared with me her grief because about 3 years ago she lost her 21-year-old son. As she spoke, she said she could share the loss with me because about 1 year, 2 months ago I lost my 39 years old wife. So, we are both together in grief, sharing experiences, but one thing she left with is that God never makes a mistake. No matter how painful things are, there is always a reason God is doing certain things and that we came from Him and we are passing through life for a reason and by God’s grace, we will go back to Him and that everything in life is an experience to take us through a trajectory, to take us through an experience. From the passing on of her son, she has recognized that in spite of how painful it was at the time, God did not make a mistake. I said to her on my own case, as the days begin to go by, you begin to thank God for the privilege of the pain. I call it the ‘’privilege of the pain’’ because not everyone had the opportunity and eventually the pain becomes a privilege. That is what we are enjoying today, the sacrifice of a 22-year-old man, who gave his life so that you can have sewing machines, cooking utensils and a chance in life. He gave his life so that you can have life.

If he hadn’t done what he did and accepted what happened to him, you won’t be here. You won’t be having this privilege or opportunity and this foundation would not have been created. I was with his mom at the hospital, it was as if the whole Earth and Heaven were going to come down; running up and down, tears falling from her eyes, and praying, but God did what He considered to be the best that today she is celebrating and thanking God in spite of her pains. She has accepted the privilege of the pain and she is looking extremely beautiful, because the Bible says: “He will give you oil for your tears, beauty for your ashes’’ God never fails. I want you to take this privilege seriously because it was bought at a price. Don’t underestimate or spoil this privilege that make a way for other people because it was bought with a man’s blood. Make sure you look after your machines and whatever you want to start life with because it was bought with blood. Like my son, Olatunde said, I was part of their journey with their parents to make some of their dreams come through. If you are serious, God will be serious with you. 2021 years ago He said it was finished on the cross of Calvary, for those who don’t believe in Jesus I want to recommend him to you. He is a fantastic guy. He himself bought your salvation with his blood. For every great move, that is why I said some days ago, Nigeria is worth dying for and one of the reasons Nigeria, is not making progress is because no one is willing to die for Nigeria and until someone is ready to die for Nigeria, we might be struggling because every great move cost somebody something. For God to make us able to have grace, eternity and life, He paid with his blood and for you to have the start in life, Michael paid with his blood, when he was doing it, we did not know. Now, we see better and we know better. That is why I recommend Jesus Christ and that is the mystery of Jesus Christ, the ability for somebody to bring out something greater from something that looks useless.

You have to have certain things to enjoy this privilege. The first is to have the fear of God, which is the beginning of wisdom. It is that thing that keeps you in check. The second is focus on where you are going, one of the speakers said: “Don’t look at what others are doing because you don’t understand where they are coming from. Focus on where you are going and you will get there’’. The third is to never take a ‘no’ for an answer. It is a law of number, that is what Mr. Olatunde was talking about. If you try 10 doors, at least, one will open. It is a law of ratios and perceptions. Sometimes in life, you need one chance to make a big break. You must be fair in what you do, one of our speakers says she was selling peace of mind, we must be clear and fair in what you have to do, tell the truth all the time because the truth never fails. Finally, be determined to be the best. There is more than enough space in the sky that is why we have Wizkid, Burna boy, Tuface and many others. They are all doing well, the world God created was for everybody to be a superstar because He said “Before I formed you, I knew you and I have given you your own mantle and space to be great’’.

READ ALSO: HOW GOVERNORS ARE PLOTTING TO PRODUCE THE NEXT PRESIDENT

How Governors Are Plotting To Produce The Next President