Home Religion When You Have Just Seven Seconds… (1)
Religion 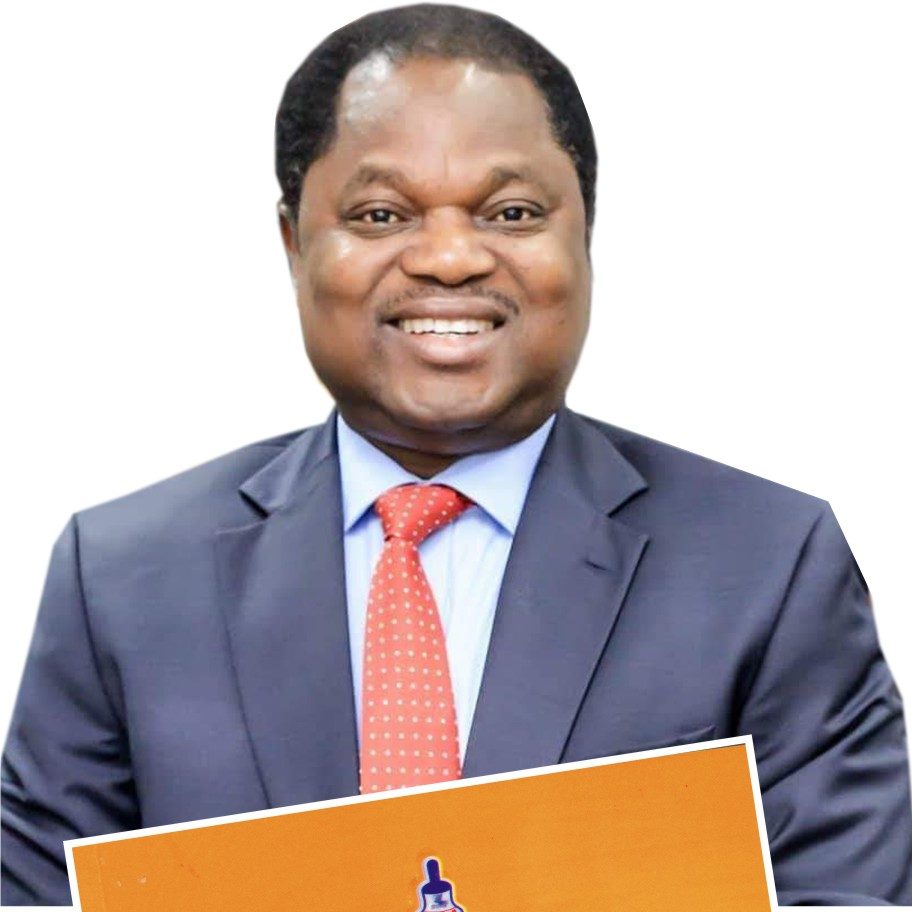 Jesus said, ‘Let your light so shine before men, that they may see your good works and glorify your Father in Heaven.’ (Matthew 5:16) When you’re in darkness, you see the light before you see the carrier of the light, right? The old saying, ‘First impressions are lasting impressions,’ is true.

John Maxwell quotes a communications expert: ‘You’ve got just seven seconds to make the right first impression. As soon as you make your entrance, you broadcast verbal and nonverbal signals that determine how others see you. In business those crucial first seven seconds can decide whether you win that new account, or succeed in a tense negotiation. Are you Confident? Comfortable?  Sincere? Glad to be there? In that first seven seconds, you shower your audience with subtle “clues”. And whether people realise it or not, they respond immediately to your facial expressions, gestures, stance, and energy. They react to your voice—the tone and pitch. Audiences, whether one or one hundred, instinctively size up your motives and attitudes.’

Whether you’re speaking, selling, interviewing, or dating, your appearance, attitude, and approach make all the difference in the world. People can tell a lot in seven seconds. They may decide they don’t want to hear anything you have to say, or they may be struck by how much they’re drawn to you. Henry Ward Beecher said: ‘There are persons so radiant, so genial, so kind, so pleasure bearing, that you instinctively feel in their presence that they do you good, whose coming into a room is like bringing a shining lamp there.’

‘Who is wise and understanding among you? Let them show it by their good life, by deeds done in the humility that comes from wisdom.’ James 3:13

In the first seven seconds people often decide they do or don’t want to hear what you have to say. It may not be fair—but it’s a fact. In How to Talk So People Listen, communication expert Sonya Hamlin says, when it comes to hearing and seeing, sight is the more important and powerful sense. She writes: ‘We remember 85 to 90 percent of what we see, but less than 15 percent of what we hear. Countless numbers of people have lost sales opportunities, ruined job interviews, or been turned down for dates because their appearance didn’t match someone else’s expectations. If you’re wise you’ll ask your family and friends if you’re inclined to display nonverbal cues that capture their attention and take the focus off what you’re trying to communicate.’

One pastor says: ‘I never realized how many nonverbal mistakes I was making until I saw myself on video. Now it’s my regular practice to go back and watch myself to determine not only what I said, but also how I said it. The tape doesn’t lie.’ Great actors can tell a story without saying a word, simply by using facial expressions. And whether you are aware of it or not, you convey a message by the expression on your face. Even people who pride themselves on ‘playing with a poker face’, and on their ability to not let other people know what they’re really thinking, conveys an unspoken message of detachment. And that makes a meaningful connection with other people well-nigh impossible. If your face is going to ‘talk’—and it is—make sure you’re communicating the right thing.

You never get a second chance to make a good first impression. Your message may be wonderful and much needed by the hearer, but the look on your face can turn people off before you open your mouth. Ever notice how many people have bad memories of growing up in church? They recall stern, severe, strange-looking people who passed condemnation on the world at large. What a disservice to God!

A little girl once saw a mule looking over a fence. Patting him on the head, she said, ‘It’s ok; my aunt is religious too!’ Jesus said, ‘I am the good shepherd.’ The word ‘good’ comes from the Greek word kalos, which means ‘winsome’ [attractive, pleasant, engaging]. Jesus’ attitude won people over every time! What we say accounts for 7 percent of what people believe. How we say it accounts for 38 percent. What they see accounts for 55 per cent. Amazingly, more than 90 percent of the nonverbal cues we give off have nothing to do with what we actually say! So, if you think communication is just about words, you’re missing the boat, and the chances are you’ll have a hard time connecting with others.

A member of his staff once asked Abraham Lincoln to give a friend of his a job. After interviewing the man, Lincoln turned him down. Asked why, he replied, ‘Because I didn’t like the look on his face.’ The White House staffer protested, ‘That’s not fair! Nobody’s responsible for the look on their face.’ Lincoln replied, ‘That’s where you’re wrong. Everyone over forty is responsible for the look on their face.’ So: what does your facial expression say to others.

When You Have Just Seven Seconds… (1) was last modified: March 3rd, 2021 by City People