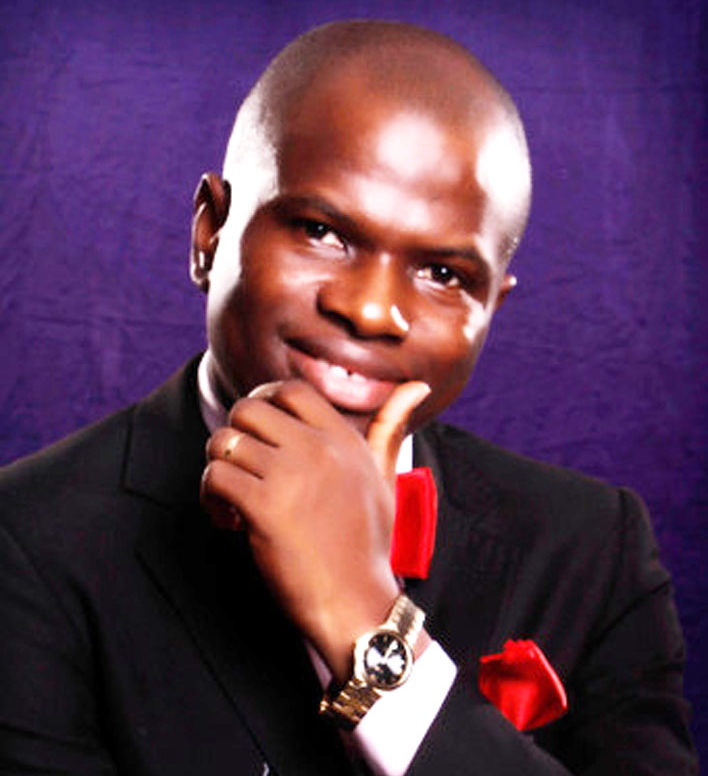 We need to understand reasons some adults do abuse children so that we may be able to get to the root of the matter, prevent it and quickly discover it wherever it is happening.

It can be very hard to understand how sane and seemingly ordinary people can have sexual thoughts or behaviours toward children. People who sexually abuse children can be male or female, young or old, educated or uneducated, religious and non-religious, attractive or not, successful or struggling to get by.

A small number of people who sexually abuse children are paedophiles.

Experts define paedophilia as “a mental health diagnosis for someone who has a persistent and exclusive sexual attraction to children” About 10% of those who offend are said to be paedophiles.

The majority of adults who sexually offend do so within the family or extended family/friend context, and may have adult sexual relationships as well.

• The absence of the fear of God • Exposure to deep sexual perversion • Some people are sexual with children because of other difficulties in their lives • Alcohol abuse • Substance abuse • Some lack the social skills needed to create relationships with peers • Pornography addiction: They’ve been watching porn, they can’t face adults for sex. So they look for a soft target • Some take their anger out on a child. They are stressed from a job loss or a divorce and turn to a child to meet emotional and/ or sexual needs • They feel out of control or powerless in other areas of their lives and turn to children to regain a sense of power and control • Some people are sexual with children because of mistakes in their understanding of children • They misread children’s affection as sexual or believe being sexual with children is an appropriate way to show their affection • They view children as their peers or mates • They tell themselves things such as age is just a day on calendar” “What has age got to do with it?” “Age is meaningless.” or “She’s mature for her age.” • They grew up in a family where sexual abuse seemed “normal” • They were sexually abused as children • They know people who did it and did not face the music • Some abuse children sexually for diabolical reasons • Some do it for occult powers • They view child pornography, and think “everyone is doing it” • Some people are sexual with children because they act impulsively or take advantage of an opportunity • They are babysitting and touch a child while changing diapers • They touch a child while the child is sleeping • They have been drinking or using drugs and are feeling aroused when finding themselves alone with a child.

9 Things Super Successful People Do on...

#FlashBack: The Shocking Story Of How Alaafin...